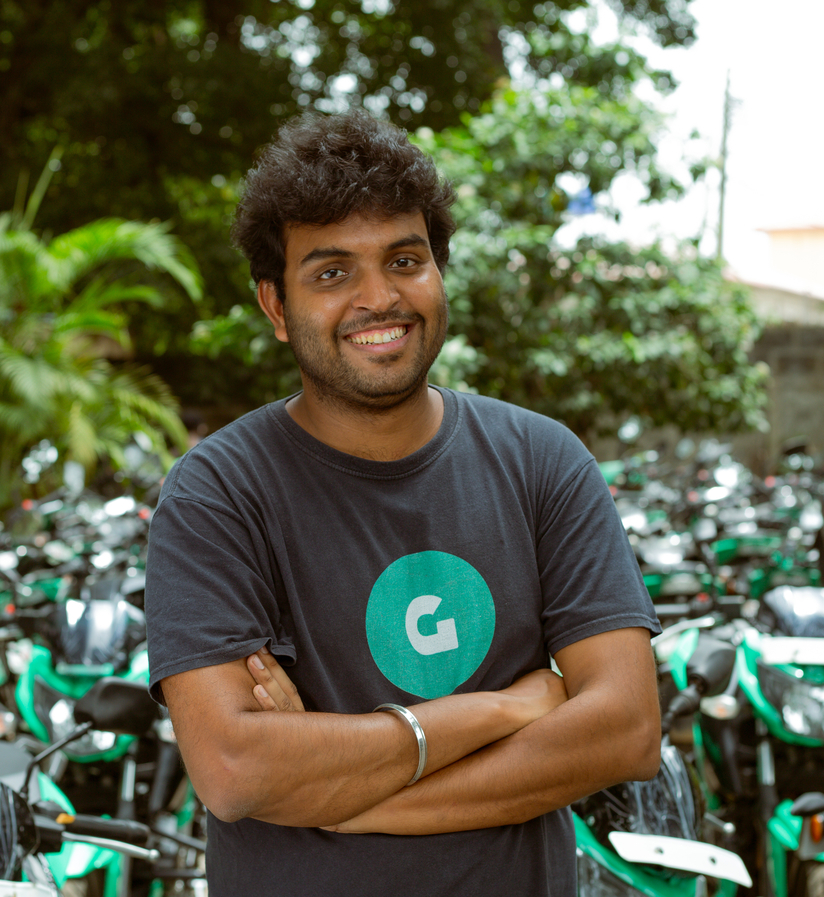 Gokada in a statement made available to our reporter said Goel joined Gokada in 2019, bringing with him extensive experience in the global last mile logistics space.

It said Goel was a General Manager of Unicorn food delivery Zomato start-up in India and then became Head of New Verticals at SafeBoda in Kenya.

According to the statement, Goel’s transition to CEO is a natural progression as he has been responsible for leading the company since Gokada tragically lost its founder, Fahim Saleh, in July 2020.

“In the past one year, Goel has helped Gokada increase its revenue and grow its delivery order volume, enabling the company to reach profitability.

“As Gokada expands into new geographies and verticals, Goel’s strong track record of prior success in the sector is poised to be a big advantage for the company,” it said.

He noted that the company’s range of delivery solutions now span across a number of sectors such as food delivery, grocery delivery, parcel delivery, ecommerce fulfillment, and more.

“What makes me so proud of Gokada is the company’s Never-Give-Up attitude. Even in the midst of the pandemic which shortly followed the ride hailing ban, we were able to bring most of our pilots back to jobs.

“We were also able to launch reliable logistics solutions to support businesses in Nigeria, which allowed them to continue to provide their services to their customers,” Goel said.

He noted that the company which began as a ride-hailing service, has since become a leader in food delivery, parcel delivery, and other “last mile logistics” solutions throughout Lagos.

Goel said with a growing fleet of over 1,000 pilots, thousands of small and medium enteprise customers, Gokada plans to expand across other states in Nigeria in 2021.

“In 2020 Gokada had to contend with the okada ban in Lagos, the untimely death of its founder, COVID-19 restrictions on movement and the ‘EndSars’ protests in October 2020.

“The company has tackled each challenge with swift action leading to accelerated growth.

“It is a real honour to continue Fahim’s legacy as CEO of Gokada,” Goel said.

Fahim’s elder sister, Ruby Saleh, who is now a Gokada board member, said: “Goel is a natural successor to Fahim as they worked so closely together to set the direction of the company’s current trajectory.

“I am fully confident in his ability to lead the company to great success. Fahim had a passion for technology being used to scale access and create lasting impact and his brilliance lives on in Gokada.

“Goel has done an incredible job leading the company since Fahim’s passing and we believe he will continue to take Gokada forward, just the way Fahim envisioned, ” Saleh said.