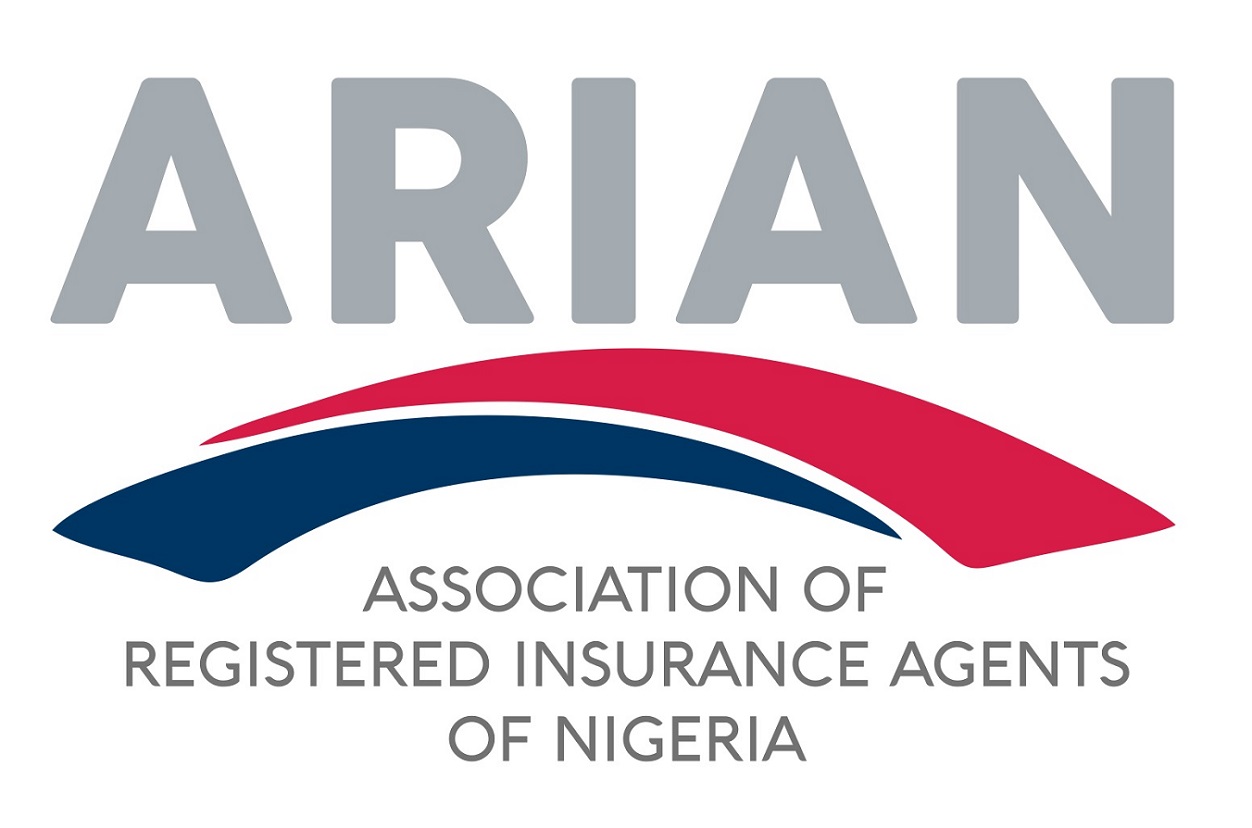 The Association of Registered Insurance Agents of Nigeria (ARIAN) on Monday vowed to blacklist any insurance agent found to be operating illegally on its website and other various forms of publication.

Mr Maduako Malachy, National Public Relation Officer of the Association, disclosed in Lagos that this was part of the measures underway to bring unregistered or dubious members to book.

Malachy said that marketers of insurance products under the umbrella of the association are noble professionals and are expected to be responsible and trustworthy.

He said that ARIAN, under the current administration, would not tolerate any agent involved in illegal activities within the industry.

The ARIAN spokesman said the association was working out a strong regulatory measure that would guard against unregistered insurance agents using ARIAN registration numbers to do business.

Malachy said ARIAN would soon roll out phone numbers for the public to call and lay such complaints.

“We are working out modalities of discipline for our members because we cannot allow our association to be dragged to the mud,” he said.

According to him, the association is now designing another module of identification to authenticate its registered members and weed out impostors.

Malachy said that some unscrupulous elements parading themselves as insurance agents had found illegal means of using the association’s registration number and fake receipts to obtain approval from the National Insurance Commission (NAICOM).

“NAICOM has been helpful to the association by insisting that agents must have ARIAN registration number before they can get approval from the commission, but these fraudsters have perfected means of having their way around the system,” he said.

Malachy said that ARIAN would also be embarking on training and retraining of its members, as it expects insurance agents to see their job as a career like other professionals.

This, he said, was especially because the public was looking up to them to deliver.

According to him, it is also necessary because insurance is a business that relies on trust and it is a way of giving back to society and making people happy.

The ARIAN official said that insurance helps to make life easy for the masses and develop the economy.

He urged the government to realise and maximise the benefits inherent in the sector by giving it proper attention.

Malachy called for consolidation among all stakeholders in the insurance industry and a future assurance for agents through prompt claims payment by the insurers, to grow the sector, economy, and country.

He said that the easiest way to have deeper insurance penetration in Nigeria was through agents because they were the most accessible channel to the masses.

ARIAN is an umbrella body covering all insurance sales agents in Nigeria.

It was founded in the year 2000 by former Commissioner for Insurance, Chief Oladipo Bailey.