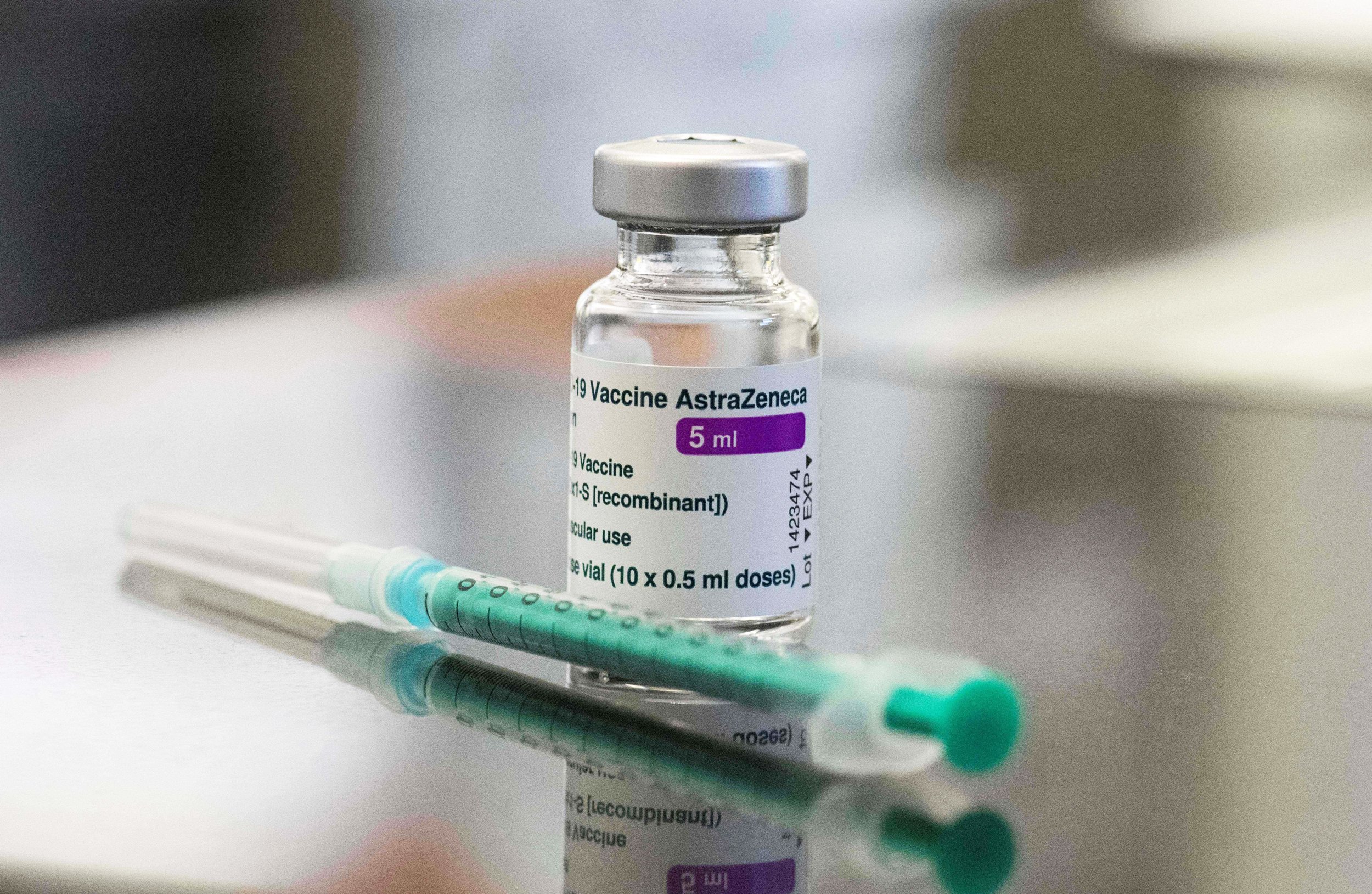 AstraZeneca’s COVID-19 vaccine performed better than expected in a major late-stage trial potentially paving the way for its emergency authorisation in the U.S. and bolstering confidence after numerous setbacks in Europe.

The drug maker said on Monday that trials in Chile, Peru and the U.S. found the vaccine, developed in conjunction with Oxford University, was 79 per cent effective in preventing symptomatic COVID-19 and crucially, posed no increased risk of blood clots.

It intends to request U.S. emergency authorisation in coming weeks.

More than a dozen European countries, including Germany and France, had halted use of the AstraZeneca vaccine earlier this month after some reports linked it to blood clots in a very small number of people.

They have since resumed inoculation after a regional regulator said it was safe but an opinion poll showed Europeans remained sceptical over its safety.

Hailed as a milestone in the fight against the COVID-19 pandemic when it first emerged as a vaccine contender last year, the AstraZeneca shot has since been dogged by confusion over its efficacy dosing regimen.

Its possible side-effects as well as supply setbacks in Europe, where the company has been at the centre of a growing conflict between Brussels and London over so-called ‘vaccine nationalism’.

The latest data should help address some of those concerns, analysts said.

Based on more than 32,000 people, the trial was larger and elderly volunteers featured more prominently than in previous trial results from the UK which had prompted some European countries to initially hold back using the AstraZeneca shot on older people.

“It is clear this vaccine has very good efficacy (remember that 60 per cent was, prior to any trials regarded as good target), and that this efficacy does not show a notable decline at older ages,” said Stephen Evans, Professor of Pharmacoepidemiology at the London School of Hygiene & Tropical Medicine.

AstraZeneca shares were up over one per cent in early London trading.

U.S. trials of rival vaccines from Pfizer and Moderna, which are already being deployed in the U.S., have showed efficacy rates of around 95 per cent.

But the AstraZeneca vaccine, which is already widely used outside the U.S., was seen as crucial to tackling the spread of COVID-19 across the globe because it is easier and cheaper to transport than rival shots.

“I have just finished getting the (AstraZeneca) injection, there is no pain at the injection site, and there is no soreness of the body,” Taiwan Premier Su Tseng-chang told reporters as the island launched its inoculation campaign on Monday.

British Prime Minister Boris Johnson received his first dose of the AstraZeneca COVID-19 vaccine on Friday, saying he did not feel a thing.

And French President Emmanuel Macron said he would take the AstraZeneca vaccine if that’s what was offered after previously being quoted as saying the shot was “quasi-ineffective”.

AstraZeneca vaccine has already been granted a conditional marketing authorisation or emergency use in more than 50 countries, spanning four continents.

But it has yet to be approved in the U.S., where President Joe Biden is stepping up the federal response to the pandemic by expanding testing, ramping up vaccinations and boosting production.

University of Oxford professor Sarah Gilbert told BBC radio that work to prepare a submission for Emergency Use Authorisation in the U. S. will take a few weeks.

A company spokesman said the filing would likely be in the first half of April.

The American trial results have not yet been reviewed by independent researchers.

If the AstraZeneca vaccine gets U.S. approval, it will be the fourth after Pfizer, Moderna and Johnson & Johnson.

It uses a modified version of a chimpanzee common cold virus to teach the human body to make proteins from the novel Coronavirus to generate an immune response and prevent infection.

Scepticism over the shot started last year when the British drug maker and Oxford University published data with different efficacy readings due to a dosing measurement error.

Later analysis suggested the dosing interval rather than the amount of dose administers was responsible for the difference.

Many Asian countries heavily rely on the AstraZeneca vaccine to end the pandemic as the shot is being used in inoculation programmes in Australia, South Korea, the Philippines, Vietnam, Thailand and India.

Some states in India, which has the highest Coronavirus caseload after the U.S. and Brazil, are seeking to accelerate the vaccination drive as the country reported its most COVID-19 cases and deaths in months.

As vaccine demand raises at home, top producer the Serum Institute of India has delayed further shipments of the AstraZeneca shot to Brazil, Britain, Morocco and Saudi Arabia.

In Europe meanwhile, the EU has threatened to block exports of COVID-19 vaccines to Britain to safeguard scarce doses for its own citizens, with Commission President Ursula Von der Leyen, saying the epidemiological situation was worsening.