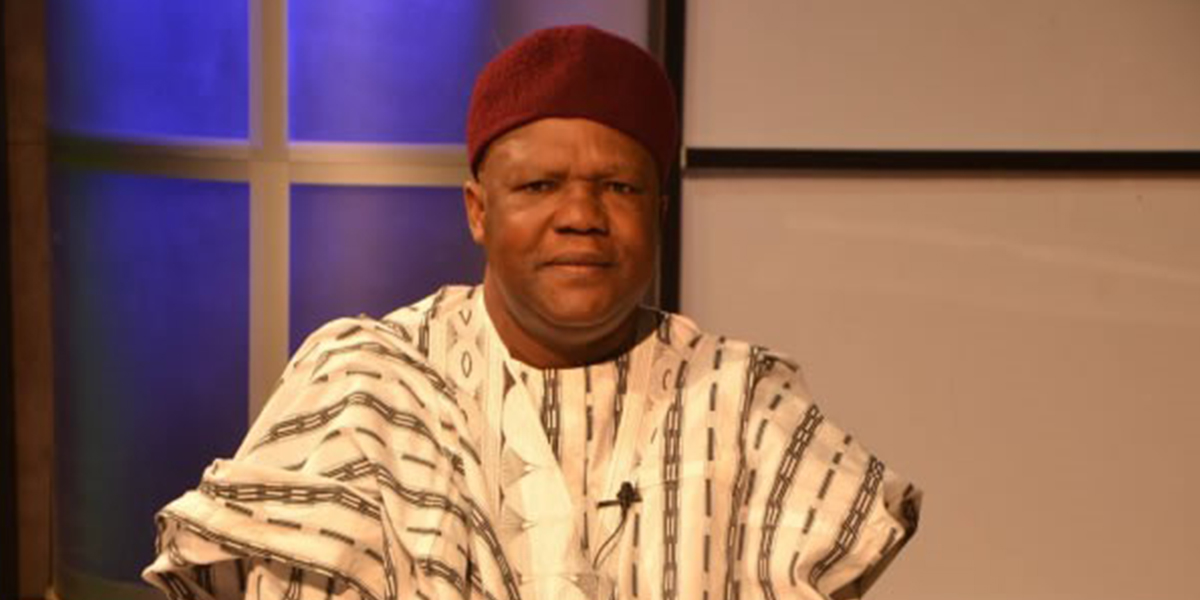 Dr Obadiah Mailafia, former Deputy Governor of the Central Bank of Nigeria (CBN) on Wednesday says Nigeria under the President Muhammadu Buhari administration is more insecure than it was when General Sani Abacha was in power.

The former Deputy Governor of the Central Bank of Nigeria on Wednesday argued that the nation during the era of the late military head of state, Sani Abacha, was better than the insecurity confronting Nigerians in the present administration.

“Do you think Abacha would have tolerated all these? You can’t travel on these roads, killings everywhere, destructions everywhere,” Dr Mailafia asked.

While appearing as a guest on Channels Television’s Sunrise Daily, Dr. Mailafia reacted to the recent assassination attempt on Benue State Governor, Samuel Ortom, expressed grief over the fact that certain forces empower some people from a part of the country with weapons to terrorize citizens.

Mailafia noted that the people of the Middle Belt are not afraid of those who carried out the assault on their governor.

“This attempt on the life of an executive governor and incumbent of a state is an attempted attack on the entire people of the state. Those who are trying to do this wicked thing need to understand the implication of what they are trying to do.

“If the governor of a state cannot feel safe to go to his farm, how will the ordinary Benue people feel going to their farms? This is a very bad precedence.

“The circumstances in Borno are very different. Borno is a war zone, we’ve been living with these evil people for a while but what happened in Benue is totally different and diabolical. We don’t know what they are trying to do but this could affect the whole country.

“Benue people and the people of the Middle Belt will never ever accept this attempt on one of their sons. Nobody is afraid of these people but it is just that these people are given arms and allowed to move freely while the machetes that ordinary people have are being dispossessed from them, they are not even allowed to defend their homes and their families but we are glad that God saved the life of his Excellency, Governor Ortom,” the former Deputy Governor of the CBN stated.

Speaking further on the security situation around the country, the Presidential candidate of the African Democratic Congress in the last election said some world powers are bent on destroying Nigeria by pitting various tribes and regions against each other.

“World powers want to destroy Nigeria and what they have done is to come and meet some people and tell them, ‘You are born to rule’. There is an agenda (ex-President Olusegun) Obasanjo called Fulanisation and enforcement of one particular religion against the rest.

“The world powers encourage them and tell them, ‘We are behind you, go ahead. They provide the weapons and some local people buy into that idea and they begin a campaign of genocide because if you carry a heavy weapon and go into the forests, go into the ancient Savannah, you kill people, you rape women, what are you? You are committing genocide against the unarmed and defenseless,” Mailafia stated.

We are ready for Aba North/South by-election – INEC

I thank God I went to prison — Kalu