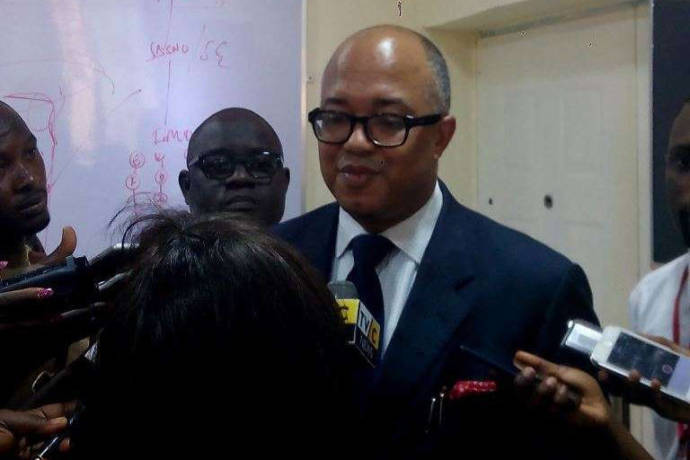 The Nigeria Centre for Disease Control (NCDC) has said that the number of COVID-19 recoveries from 36 states and Federal Capital Territory (FCT) stood at 149,882 as it announced 97 new cases.

The NCDC disclosed this on its official Twitter handle on Thursday.

The agency said that the data from the FCT were recorded over the last two days.

It said that 1,156 people were successfully treated and discharged from different isolation centres across the country in the last 24 hours.

The NCDC said that the 97 new cases brought the total number of infections in the country to 162,275.

It stated that the new infections were registered from 14 states and the FCT with Lagos state recording 50 cases, Kaduna 12, FCT 10 and Bayelsa 8.

The agency said that there were 11,421 active cases in the country in the last 24 hours.

It, however, reported additional five COVID-19 related deaths, bringing the death toll to 2,036.

It was reported that the country’s daily new cases continued to follow a downward trajectory from an all-time high of 2,314 of new positive cases on Jan. 22, to 86 cases as of March 21.