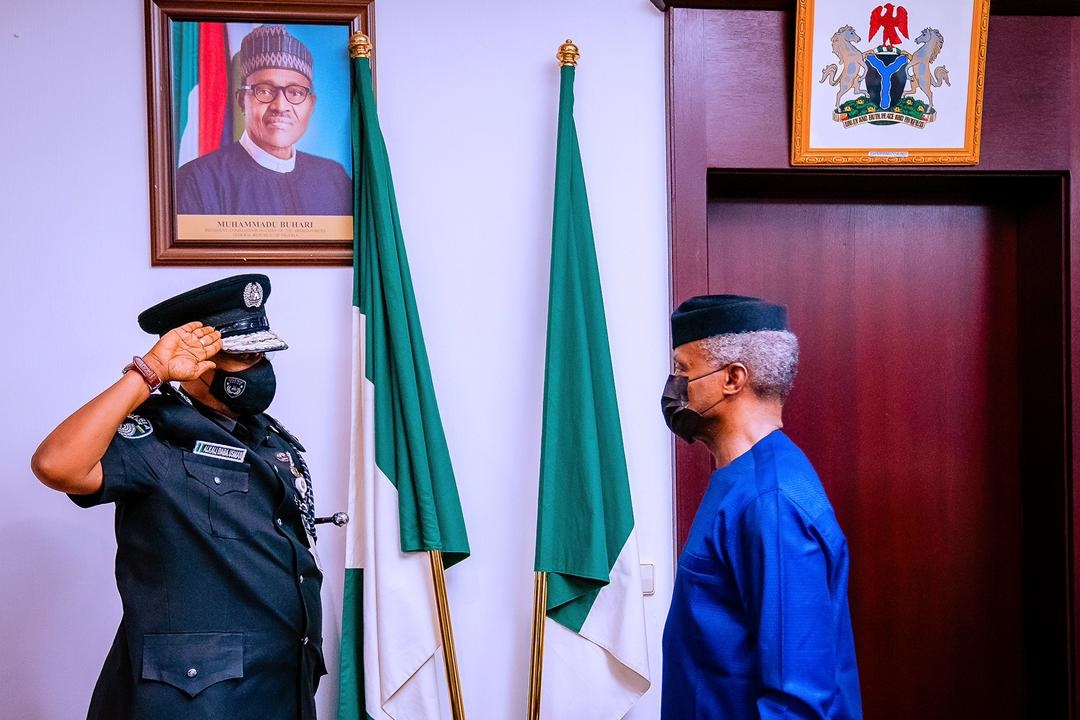 The security experts told the News Agency of Nigeria in separate interviews that the new Acting IGP was on a hot seat and had his hands already full with a lot of menace to life and property.

Mr Ben Okezie, a security consultant, said that Baba was well qualified for the job being the DIG in charge of the Criminal Investigation Department (CID) of the Nigerian Police Force.

Okezie said that Baba should bring to bear his wealth of experience as an investigator of high intellect to solve the increasing cases of insecurity which the former IGP failed to address.

“Recently, Imo State was attacked and facilities were burnt. The cases of kidnapping and banditry in the country have become an eyesore where the protection of lives and prosperity is no longer guaranteed.

“My expectation is for the new acting IGP in his official capacity to investigate the matter and bring to book the perpetrators fueling the crises in the country so that peace can be restored,” he said.

The consultant advised Baba to be careful of retired police personnel and politicians who would come as friends to influence his decisions for their own selfish reasons.

“I will rather urge him to be open to new suggestions and work toward repositioning and reviving the police force which has dwindled in response to handling matters of internal security.

“Matters of internal security are being gradually shifted to the Army which does not fall within its purview. That duty belongs to the police; so, he has a lot to do in that regards,”Okezie said.

Also, Mr Dennis Amachree, a security expert, said that his expectations from Baba was for him to inject new ideas to tackle the deficiencies in the police force that were neglected by his predecessor.

Amachree also urged him to focus on building and regaining the trust between the public and the Nigerian Police Force which had long been lost as a result of carelessness on the part of the force.

“Also, I expect him to look toward state and community policing as an alternative means to protecting lives and property and maintaining peace in the country.

“The present structure of policing does not seem to be working, therefore, other means need to be employed,”Amachree said.

Similarly, Mr Frank Oditah, a former commissioner of police, said that he expects Baba to focus on improving the welfare and morales of the officers as incentives to work.

Oditah also advised him to consolidate and build on the gains made by the former IGP toward ensuring that internal security which had recently become worrisome is improved upon.

“The spate of kidnapping, banditry and violence in the country with impunity is alarming in recent times.

“This is a time for Baba to show his mettle as a distinguished senior ranking police officer by restoring confidence back into the force and the people in general,” the ex-police commissioner said.