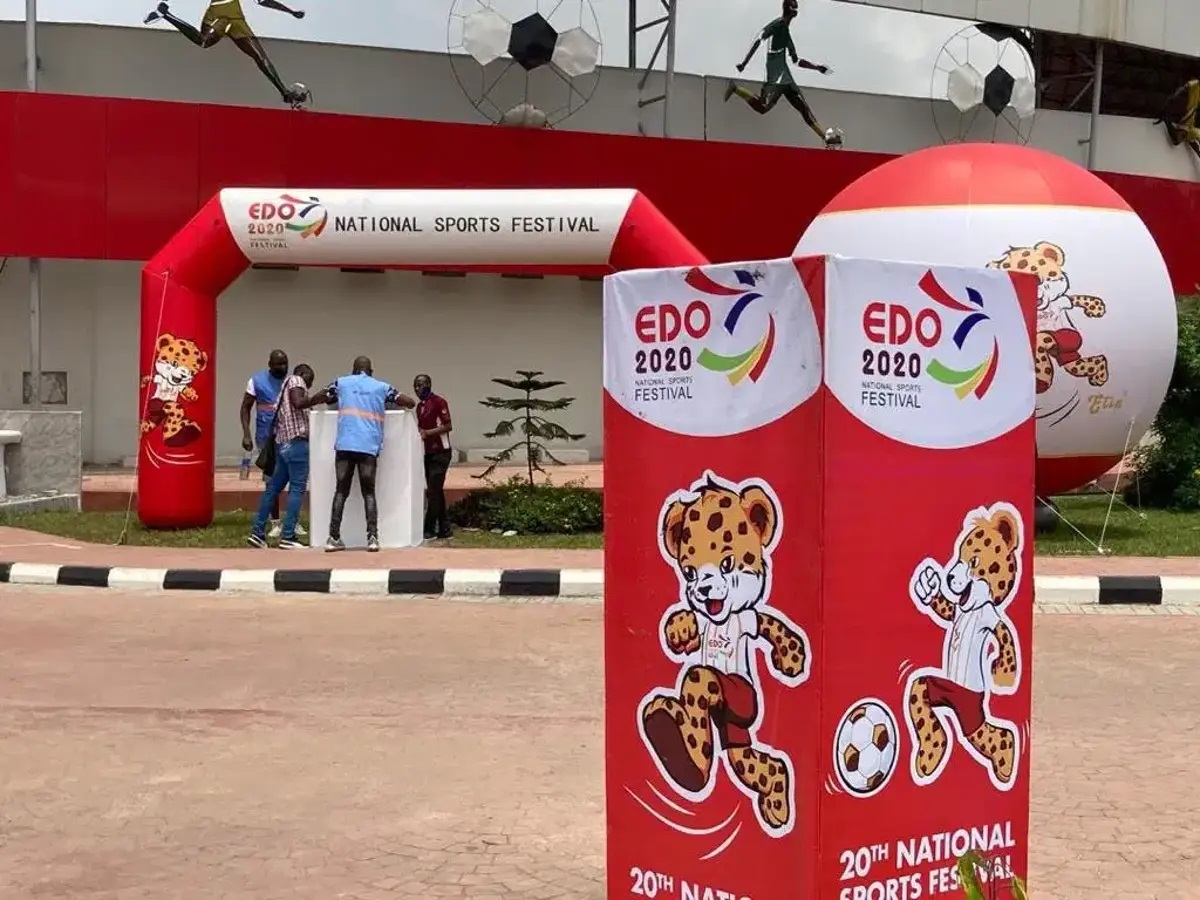 Downpour on Sunday disrupted finals of the male and female events of handball game at the ongoing 20th National Sports Festival (NSF) in Edo.

While Team Edo battled Delta for gold in the female category, Lagos was slugging it out with Kano in the male event.

The matches, played one after the other at the open handball court of the University of Benin, were separately put to halt by officials of the NSF due to the heavy rain during the games.

It was reported that the female event later concluded when the rain subsided, the male category had to be suspended halfway with Kano leading Lagos by 4-3.

Delta girls narrowly beat their hosts by 31-30 goals to clinch gold medal in the final played amidst tension.

While speaking with our reporter, the Secretary of the Nigeria Handball Federation (HFN), Alhaji Haruna Maigidasanmo, said the match would be concluded on Monday.

For the third place, Kaduna girls beat Plateau 24-17 to win bronze medal in the female category, Edo settled for bronze with a 34-32 victory over Team Borno.