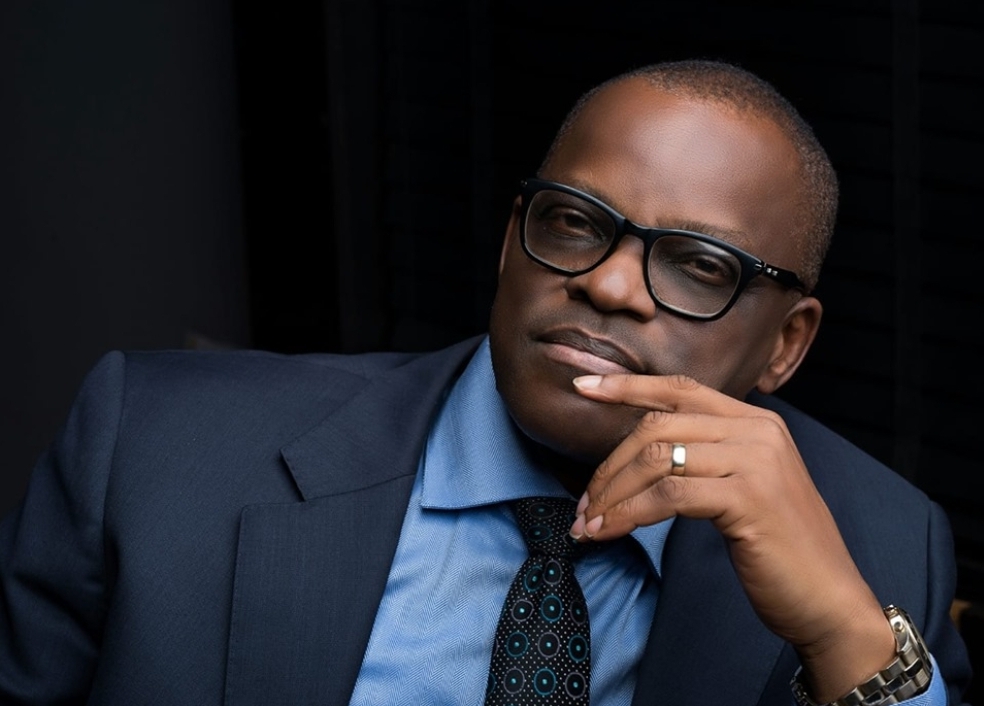 Sen. Ayo Akinyelure (PDP-Ondo Central) has assured candidate of the Peoples Democratic Party (PDP) in the 2020 Ondo governorship polls, Mr Eyitayo Jegede, that he will get good judgment and victory at the appeal court.

It was reported that Gov. Rotimi AKeredolu of the All Progressives Congress (APC) emerged victorious at the Oct. 10, 2020 polls, and was affirmed winner by the April 20, judgment of the Ondo Governorship Petition Tribunal.

The senator’s expression of hope of overturning the verdict is contained in a statement issued by the Media aide to the Senator, Mr Charles Akinwon, on Friday in Akure.

It said that Akinyelure told PDP members in the state not to be discouraged by the outcome of Tuesday, April 20, tribunal judgment.

“I still believe there will be light at the end of the tunnel.

“Members of our party should be hopeful because I have the assurances that Eyitayo Jegede (SAN) will still carry the day at the Appeal Court,” Akinyelure said.

Akinyelure, who is the Senate Committee Chairman on Ethics, Privileges and Public Petitions, described Jegede as ‘God-sent’ to rescue Ondo State.

The senator said that the state would move to greater heights when Jegede and the PDP eventually assume duty.