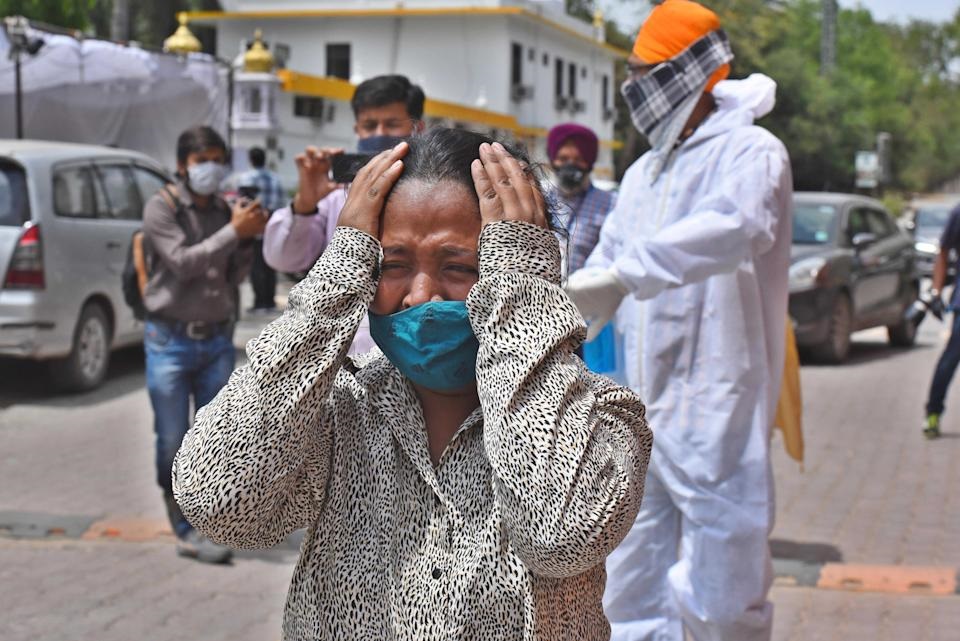 India on Wednesday recorded its highest single-day death toll caused by the coronavirus since the pandemic began, as hospitals in the country continue to struggle with the massive patient load.

The confirmed new infections has reached 382,000 in India.

Experts believe that the actual number of victims is significantly higher than the official figures.

In parts of the country, it is reportedly difficult to get tested for the Coronavirus at all.

Especially in rural areas, many people die at home, and not all of these cases shows up in the statistics.

In view of the fierce second Coronavirus wave in India, Australia recently banned all entry from India including its own citizens.

An Australian stranded in Bengaluru, India’s Silicon Valley, is planning legal action against the entry ban.

The ban is initially scheduled to remain in place until the middle of this May.

Violators of the rules face up to five years in prison and have also been threatened with heavy fines.