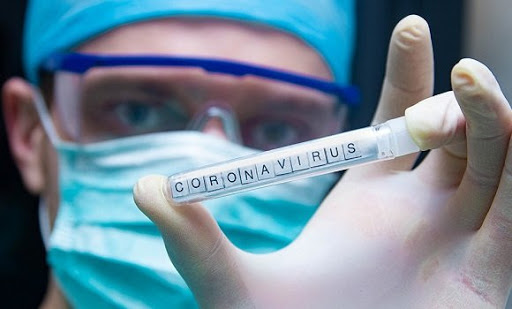 India’s deadly second wave of the coronavirus is spreading across its rural regions and major cities like IT hub Bengaluru.

The deadly wave has left scores of patients without access to proper treatment at hospitals.

India, currently undergoing the world’s worst coronavirus outbreak, recorded 403,738 fresh infections and 4,092 deaths in the past 24 hours, the government said on Sunday.

The numbers brought the overall caseload to over 22 million and the death toll to 242,362 in the country, data released by the Federal Health Ministry showed.

The surge in new infections in rural areas and major cities are aggravating India’s healthcare crisis.

Bengaluru, capital of the southern state of Karnataka, a new virus hotspot, is reporting almost half of the region’s daily over 50,000 cases.

It has the worst active caseload among India’s cities, hovering over 320,000 infections.

Images have shown critical patients being turned away from hospitals facing shortages of medical oxygen or intensive care beds.

Doctors at a government-run COVID-19 facility said they had to decide between several critical patients since there was just one intensive care bed left in the hospital on most days.

“Most days, we have to choose one between 30 sick patients who will be shifted to the ICU, knowing well that the other 29 patients will die in the next one or two days,’’ a doctor, identified as Shilpa, told NDTV.

The second wave is fast spreading to rural districts, with nearly half of the new cases coming from rural areas, online news portal The Print reported, citing estimates by economists.

Most of India’s rural areas lack the medical infrastructure to deal with the pandemic.

The rundown local hospitals and health centres, already facing shortages of doctors, are unable to cope with the crisis.

The domestic media has reported several deaths of villagers owing to delays in reaching the distantly located health centres, as well as lack of treatment at ill-equipped facilities.

Many cases may be going unrecorded in villages across the most populous state of Uttar Pradesh, where lack of testing could lead to under-reporting of new cases.

Amid a crisis over medical oxygen reported from different areas, India’s Supreme Court has formed a National Task Force to ensure adequate supplies of the life-saving gas to hospitals.

The pandemic has claimed more than 3.2 million lives worldwide since it first emerged in late 2019.