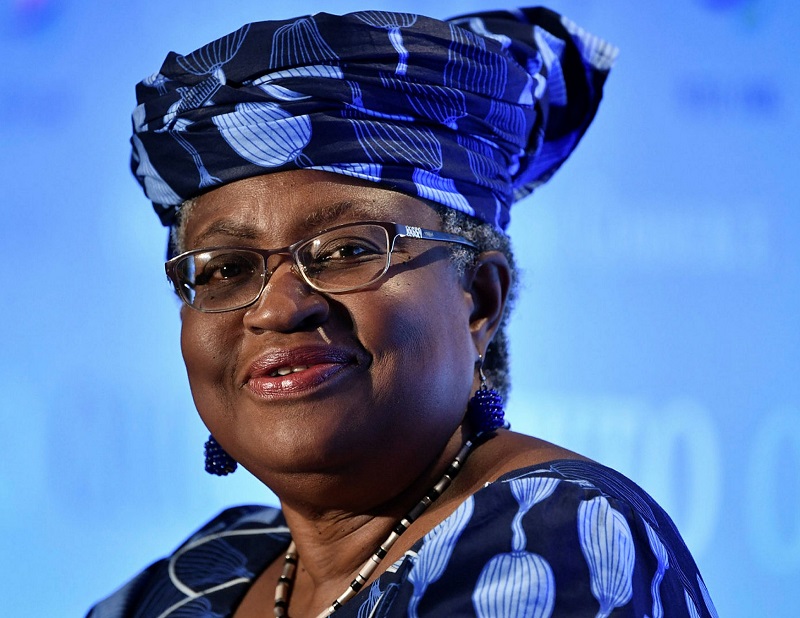 Okonjo-Iweala spoke at the UBA Africa Conversations 2021 with the theme: “Africa to the World,” held virtually to commemorate Africa Day on Tuesday in Lagos.

She noted that other developed countries were employing fiscal stimulus for economic growth recovery.

“On catalysing recovery and economic growth, aside from health investments, the next few actions, is to see on the short-term economic side, how we can get more fiscal stimulus into our economy.

“The developed countries are recovering very fast because they have been able to implement massive amount of fiscal stimulus.

”For the rich countries, 29 per cent of the Gross Domestic Product, for the emerging markets, 6.9 per cent and for poorer countries, just about two per cent.

“This is the reason for the whole discussions on restricting debts and giving African economies fiscal space to breath so that they can invest not only on the health side but also on the economic side, this will help us recover.

“The good news is that all African presidents like President Kagame of Rwanda, have been pushing for issuance of new Special Drawing Rights at the International Monetary Fund and $650 billion has now been agreed.

“We can use this to help prevent more fiscal stimulus so that our economies can have the ability to recover, of that we should use some for liquidity for the private sector,” Okonjo-Iweala said.

She also said there was a need to revive the services sector such as tourism, logistics and others to help the recovery plan of the continent.

Okonjo-Iweala said: “We need to look at how to revive the services sector, many of our countries depend on tourism, logistics and how to get those services revive using these resources is very important.

“In the long or medium term, we need to diversify our economy, we are too vulnerable to movement in commodity prices and it was evident during the pandemic, too much fluctuations in oil and gas and other sectors.

“Some countries in the continent that did better during the pandemic were those that had diversified economies.

“Also, we must take advantage of the Africa Continental Free Trade Area (AfCTA) agreement. Movement of goods and people should be made easier to get the AfCTA to work,” Okonjo-Iweala added.