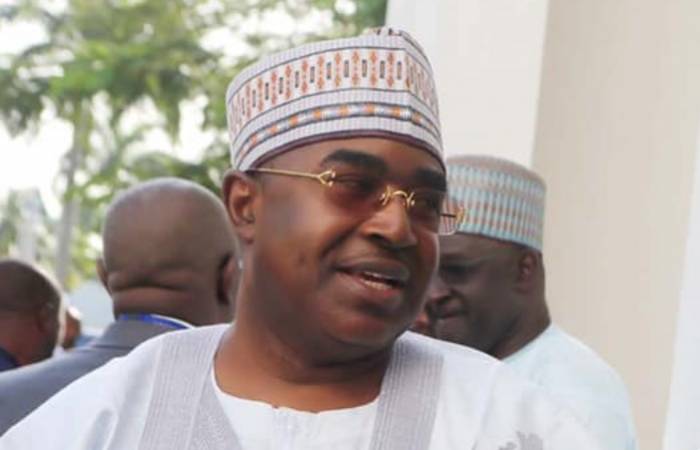 Marwa stated this on Tuesday in Abuja while delivering a paper on ‘Drug Abuse and National Security Challenge: Way Forward’, as the guest speaker at the 5th anniversary lecture of presidential diary magazine.

In a statement by the agency’s Director Media and Advocacy, Mr Femi Babafemi, Marwa said that it was important as elections were coming up in the states and across the country.

Marwa emphasised that there was need for the people to entrust the management of their treasury and their wellbeing in the hands of politicians that have clear minds.

This, he said, were because no public office holder under the influence of drugs could think straight.

He said that same thing applied to students seeking admission into higher institutions.

He said that because of the evidence-based strong nexus between drug abuse and security challenges across the country, concerted efforts must be made towards tackling the drug scourge headlong.

According to him, in this regard, we are doing our best in our area of responsibility in the NDLEA.

“There has been a paradigm shift in our approach to controlled substances.

“In the past 100 days, operatives of the NDLEA nationwide have carried out non-stop offensive against drug trafficking, traffickers and abusers. We shall not relent in our objective of having a drug-free Nigeria.

“We have the conviction that if we can shut down the drug pipeline, cancel out the drug demand-drug supply equation and mop up the cache of illicit substances in our territory, the insecurity problem will be half solved,” he said.

Marwa said that the National Drug Control Master Plan (NDCMP) had been tweaked to also focus on drugs from the perspective of public health and education issues.

He said that this way, it would be able to provide a balanced solution to the drug scourge.

According to him, “Due to the complex nature of the drug problem, we are also aware that we would not go far on this mission without the support of the public.

“That is why we are changing gears, to now say, let the public buy in and own the fight against controlled substances.

“We have decided to make the campaign the people’s war, so to speak. A case of the people of Nigeria vs. drug barons, traffickers and abusers.

“To this end, we have set up some mechanisms such as the Special Purpose Committee that draws a pool of stakeholders to join the NDLEA in advocacy against illicit drugs.

“I have been going up and down the country to meet opinion leaders, organisations, royal fathers, strategic institutions, religious and civil organisations to rally Nigerians for this fight-to-finish campaign against drug trafficking. So far, the message is warmly received,” he said.

The NDLEA boss said that the agency had the confidence that once the people were on our side; the country was on track to winning this drug war.

“To this end, we have rejigged all our civil engagement mechanisms such as the Drug-Free Clubs, and we have mounted a strong campaign for the entrenchment of the Drug Integrity Test as a social process that we all must go through,” he said.

Marwa urged Nigerians not to be despondent about the security challenges facing the country urging also that everyone must join the agency’s advocacy train.

“Compatriots, don’t let us fall into utter despair thinking we are helpless and at the mercy of the agents of disruptions.

“There is something every one of us can do to ameliorate the unacceptable state of insecurity of our country.

“The least you can do is to join the NDLEA in the advocacy against drug trafficking and abuse.

“That little effort, from all of us, put together, adds up to a momentous contribution that can tilt the balance against agents of destruction and destabilisation working against the interest of this country,” he said.