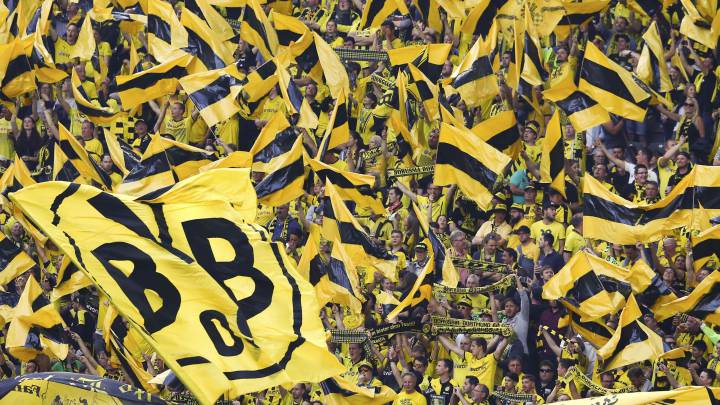 Borussia Dortmund expect a loss of around 75 million euros (91.94 million dollars) for the current financial year, the Bundesliga club said in a statement on Tuesday.

The club attributed the loss to the coronavirus pandemic which impacted negatively on life across board and worldwide.

Borussia Dortmund’s current financial year ends on June 30 and they are listed on the stock exchange.

The club managed to limit the negative effects of the pandemic by qualifying for the UEFA Champions League at the end of the 2020/2021 season and winning the German Cup.

Just like other Bundesliga clubs, Borussia Dortmund were not able to welcome fans to their stadium this term due to the coronavirus pandemic and the corresponding ticket income was lost.

But he did not rule out it could be even higher.

At that time, the annual report still considered the possibility of filling at least 20 per cent of the 81,000 stadium capacity per game at some point during the season.