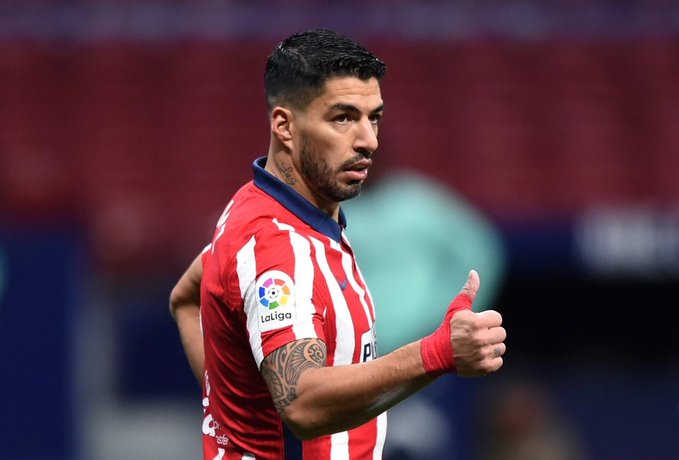 Suarez responded by firing in 21 goals in 32 league matches for Atletico Madrid, including two in their final two matches in priceless wins against Osasuna and Real Valladolid.

The Uruguay forward has regularly discussed how hurt he was by his Barca departure.

He looked at it from a fresh angle after showing his emotion when Atletico Madrid got over the line to claim league glory.

“I will always be grateful to FC Barcelona and I’m never going to go against FC Barcelona, they have given me everything and allowed me to get to the elite,” Suarez said.

“But obviously the president [Bartomeu] said everything in the press instead of calling me.

“Then the moment they wanted Leo [Messi] to stay they called me to use me to convince him, to talk to [Antoine] Griezmann. So, why didn’t they call me when they wanted me to leave?

“Koeman told me I wasn’t in his plans, then he said, ‘If we don’t figure this out by tomorrow, you’re back in my plans and I’m counting on you against Villarreal’.

“I saw then that the man had no personality. He was not strong enough to tell me I was not needed.

“No one [from Barca’s management has] congratulated me, but I nearly sent them a photo!”

Suarez added he would find it “impossible” to leave Atletico Madrid ahead of next season.

The club have confirmed he would stay for the second year of his contract should he wish to do so.

Atletico Madrid manager Diego Simeone, meanwhile, has discussed the circumstances around signing Suarez, insisting he was not going to let the opportunity slide.

“I was very happy from the first day I spoke with him. I had already spoken with him when he was at Liverpool, in an effort for him to sign with us but he chose FC Barcelona,” Simeone said.

Borussia Dortmund expect loss of around 75m euros due to pandemic