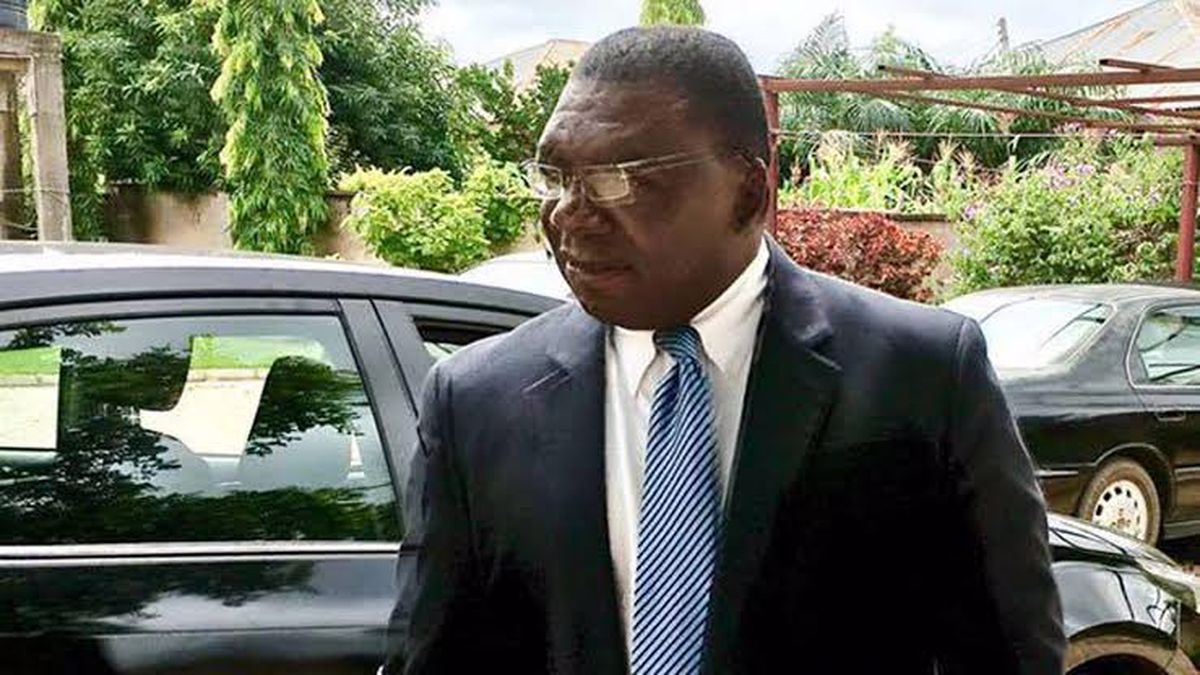 A Retired Assistant Inspector General of Police and the Principal Senior Special Assistant on Special Security to Governor Samuel Ortom of Benue State has been killed by gunmen in Jos.

According to reports ex-AIG, Dega Chris was shot in the chest several times until he bled to death.

Plateau State Police Command has confirmed the incident noting that it occurred on Monday night a few minutes after the victim arrived in Jos.

The Commissioner of Police in the state, Edward Egbuka told Channels Television that preliminary investigation revealed that the Retired Assistant Commissioner who left Makurdi was trailed to Jos where he was shot.

He said the incident occurred at Anguldi area of Bukuru in Jos South Local Government Area of Plateau State at about 8:30 pm on Monday.

According to him, some suspects connected to the murder have been arrested and are in police custody while investigations are ongoing to fish out perpetrators.

Dega before his retirement from the police served as Commissioner of police in Borno and Edo states.

He hailed from Katsina-Ala Local Government Area of Benue State.

His killing occurred few days after the murder of a former political adviser to President Goodluck Jonathan, Ahmed Gulak.

Gulak was heading to the airport on Sunday when the assailants attacked him and shot him on the spot.

The news of Gulak’s murder gained various reactions with many politicians condemning the act. The Minority Leader of the House, Ndudi Elumelu described the killing as wicked and barbaric while the Senate President, Ahmad Lawan urged security operatives to ensure that all those involved are made to pay for their gruesome deed.