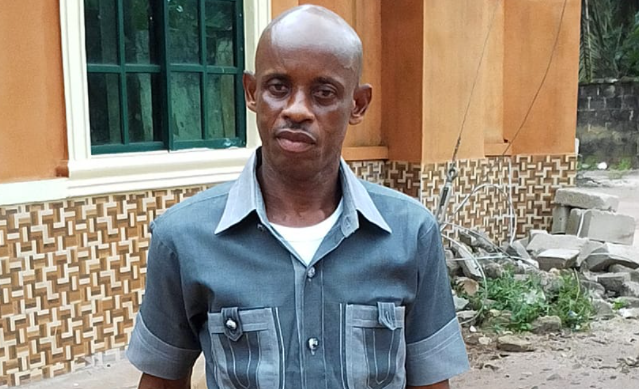 They also set his car and house ablaze after he was murdered in cold blood.

Meanwhile, Police authorities are yet to make a statement on the killing, the PDP youth leader in Imo State, Greg Nwadike confirmed the incident which took place on Monday night to Channels Television.

Mr. Kenneth was killed by the assailants at his residence in Awomamma in Orlu East LGA of the state.