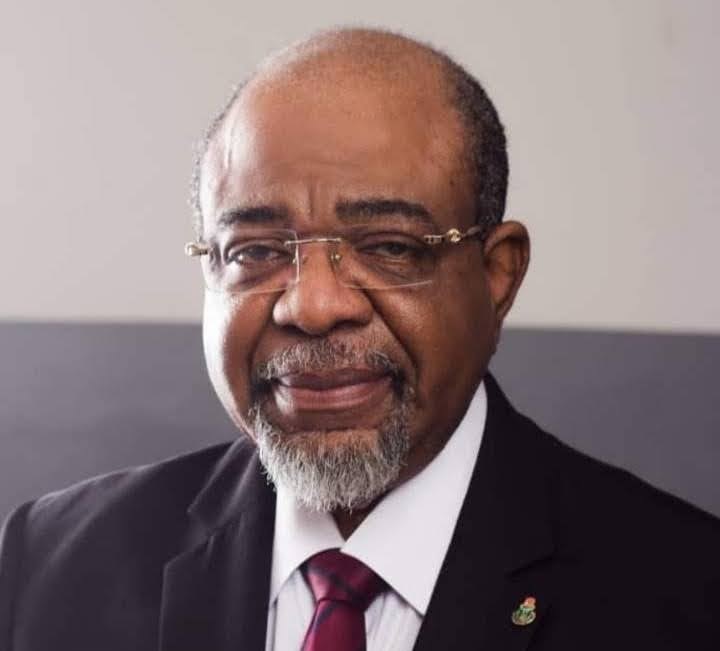 A 200-bed building will be inaugurated in September at the Lagos State University Teaching Hospital (LASUTH) to ameliorate accommodation challenges.

The LASUTH Chief Medical Director, Prof. Adetokunbo Fabamwo, made the disclosure in an interview with our reporter on Monday in Lagos.

He said that complaints of inadequate bed space by patients would soon end.

Fabamwo disclosed that a former deputy governor of Lagos State got a Sustainable Development Goals (SDGs) team to donate the building to the hospital.

“We are currently constructing it, it should be commissioned by September. That would relieve us of the problem of shortage of bed spaces.

“The challenge we have with bed spaces is because we are doing more than we are set up to be doing.

“LASUTH was supposed to be just a cottage hospital, then it became a general hospital, and upgraded to a teaching hospital, where everyone wants to come for treatment,” he said.

The CMD said that the hospital at the moment had challenges admitting new patients, adding that its surgical and medical emergency rooms were always fully occupied.

According to him, the medical emergency room has 36 beds, 18 for male and 18 for females.

“The space at the wards is another challenge because we have long-staying patients such as accident patients with head injuries, we nurse them for a long time,” Fabamwo said.

He said that LASUTH had an average of 400 bed spaces, while Ayinke House had 150, and Paediatric Unit, 100.

“With completion of the SDG building, we will have about 600 bed spaces in LASUTH,” he said.

He said it was normal and beneficial for the teaching hospital to admit new patients.

“No one wants to drive prospective customers away.

“We have the facility and personnel, so why should we deliberately drive them away.

“We have shortage of bed spaces but that problem will soon be solved,” he said.

Fabamwo disclosed that the governing board of the hospital was working toward having a 1000-bed facility.

“All the bungalows will be demolished to make way for an ultra modern building like that of University College Hospital, Ibadan,” he said.

Fabamwo said that actualisation of the plan would create access to healthcare for more citizens.