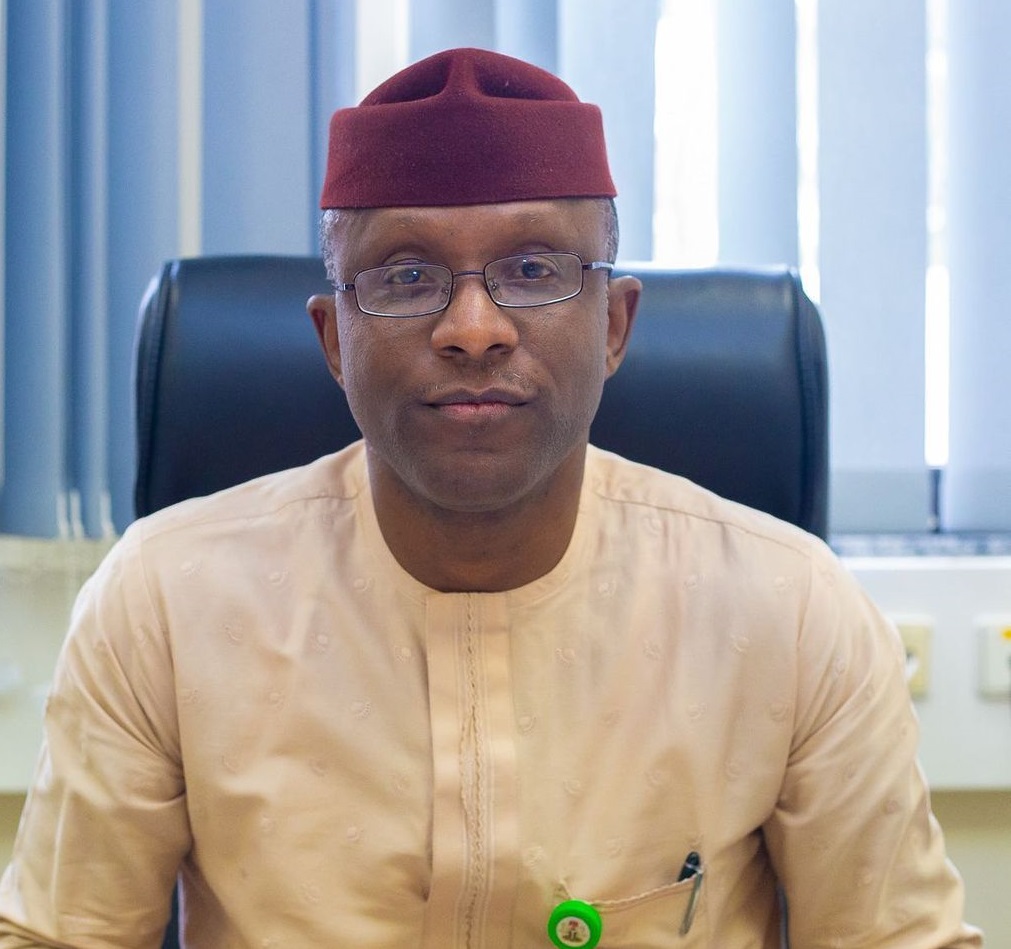 The National Economic Council (NEC) says it has started receiving reports from the judicial panels that were set up across the country after the End SARS protests of 2020.

Mr Laolu Akande, the Senior Special Assistant to the President on Media and Publicity, Office of the Vice President, briefed State House correspondents on Thursday after a virtual NEC meeting anchored from the Presidential Villa, Abuja.

The virtual NEC was presided over by Vice President Yemi Osinbajo.

NEC had in the wake of #EndSARS protests in 2020, directed the immediate establishment of state-based Judicial Panels of Inquiry to investigate complaints of police brutality or related extrajudicial killings.

The panels were aimed at delivering justice for all victims of the dissolved Special Anti-Robbery Squads (SARS) and other police tactical units.

“You will recall that those judicial panels were recommended after an adoption of a resolution by the NEC.

“Today, some of the governors gave reports of the progress that has been made.

“And the vice president also announced that very soon there will be a special session of NEC that will consider all the reports that are available so far from those judicial panels that were set up to address the concerns of the people coming out from the issue of police brutality and other concerns.

“So, very soon, a NEC session will review those reports and point to a way forward,” Akande said.

He said that the council also received a report from the Ministry of Petroleum Resources and the NNPC on the issue of the terminated Strategic Alliance Agreement with an idea of how to solve the problem and move forward.

According to him, deliberation on the issue will continue at the next meeting of the council.

Buhari to security agencies: Give no breathing space to terrorists, criminals