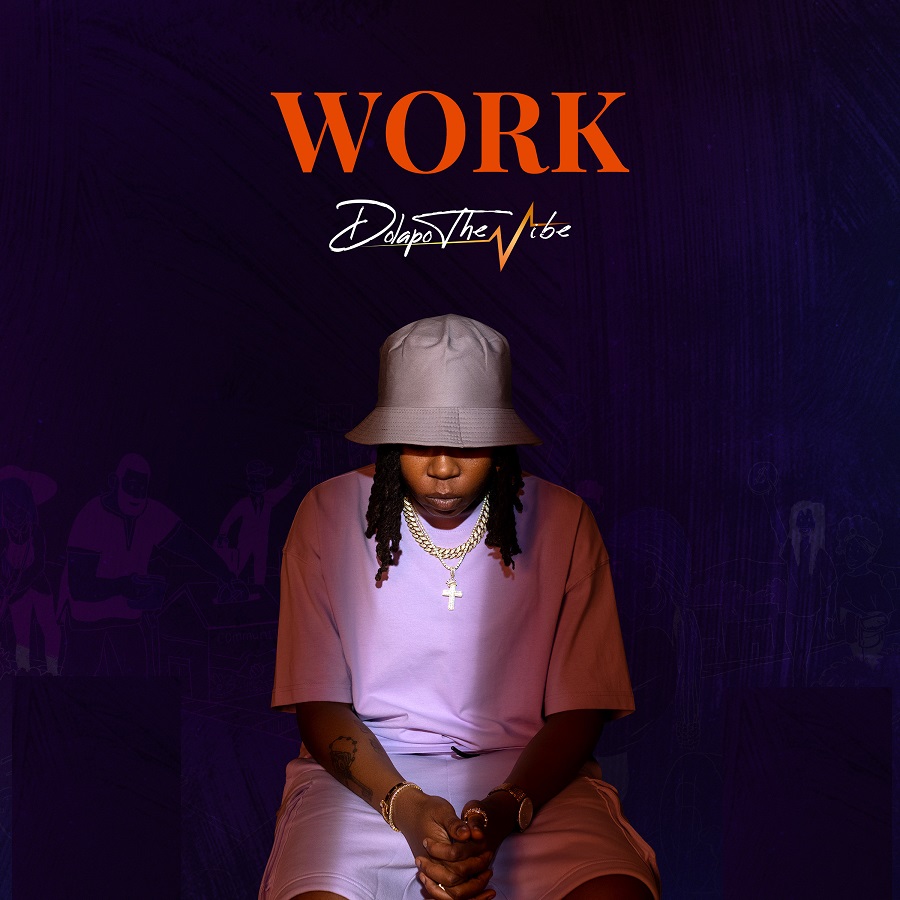 With the goal of stirring youth to work, Adedolapo Adekanbi, popularly known as DolapoTheVibe is a fast-rising Nigerian-American singer, songwriter and performer on Friday released first official single for the year 2021 titled, WORK.

“Work” is created with the aim of encouraging listeners to work for whatever they want, because of course nothing in life comes easy or without a price.

DolapoTheVibe who shared Barack Obama, former President of the United States of America quote said, “The best way to not feel hopeless is to get up and do something. Don’t wait for good things to happen to you. If you go out and make some good things happen, you will fill the world with hope, you will fill yourself with hope.”

Dolapo however said that the song is not aimed at shaming or making anyone feel less. “The mid-tempo afro-fusion number was carefully produced and delivered with thought provoking lyrics.” She added.

Adedolapo Adekanbi mostly known as DolapoTheVibe is a fast rising Nigerian-American singer, songwriter and performer. She stands out amongst her peers because she’s actively serving in the United States Army while pursuing her dreams and aspirations to being a successful singer.

Upon her very unique inception into the afrobeats music scene she got very organic cosigns from Davido, 2baba and talent manager Bankulli.

DolapoTheVibe has done nothing but give us beautiful music and remains one of New York City’s finest afrobeat acts. Her last project titled UNANTICIPATED (EP) was released in October 2020 and included notable collaborations with Peruzzi, Nyanda of (Brick&Lace) duo and Barry Jhay.