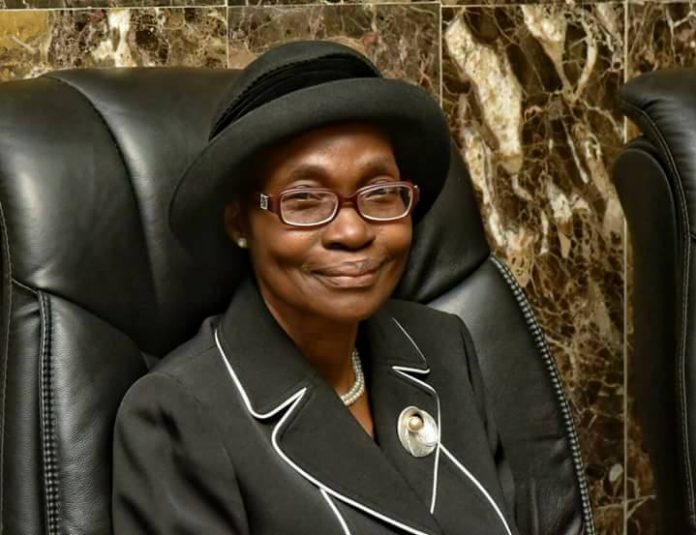 The Federal High Court, Abuja, on Thursday, restrained the Ondo State government from investigating the state’s Chief Judge (CJ), Justice Oluwatoyin Akeredolu over a viral video made by a citizen of the state, Olupelumi Fagboyegun.

Justice Inyang Ekwo, who gave the order while delivering a judgment in the suit brought by the CJ against Gov. Oluwarotimi Akeredolu, and others, described the move to probe the embattled judge as “unconstitutional and illegal.”

It was reported that Fagboyegun, who claimed to be a stepbrother to the state’s chief judge, in the viral video, had alleged that Akeredolu instigated his detention for three years for going to their father’s house.

The state government, through the Attorney General, had ordered for Justice Akeredolu’s investigation.

However, the judge had filed a suit challenging the action of the state government.

While the chief judge is the plaintiff, the Attorney General of the Federation (AGF), the National Judicial Council (NJC), Gov. Rotimi Akeredolu, the Ondo State Attorney General (AG), the state’s House of Assembly and the Inspector General of Police are 1st to 6th defendants respectively in the suit marked: FHC/ABJ/CS/2016/2021.

It was also reported that since the case began, the 3rd, 4th, 5th and 6th defendants had not been represented in court.