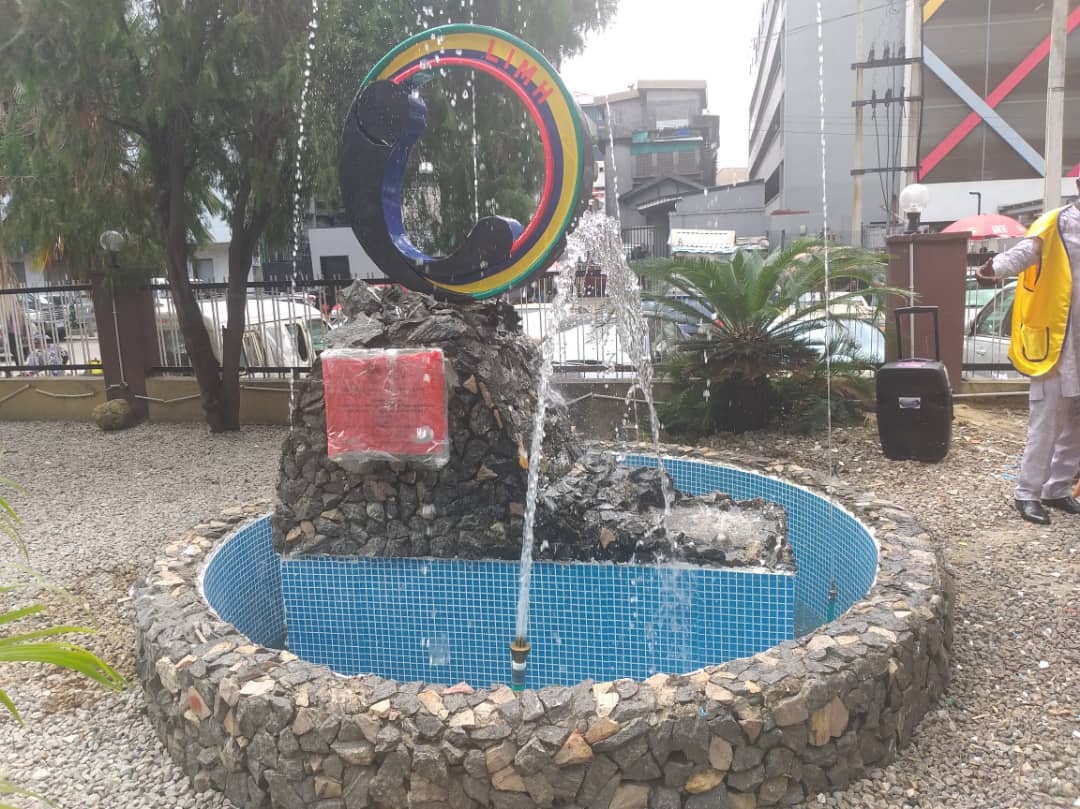 Mr Adetokunbo Aromolaran, District Governor, Lions Club International 404A1 says the club is committed to sustainably protecting and restoring the environment, to improve well-being of citizens in all communities.

Aromolaran made this assertion during the inauguration of the Beautified and Refurbished Water Fountain Spot at the Lagos Island Maternity Hospital on Tuesday in Lagos.

The project was donated by the Lagos Ikoyi Lions Club as its Core Project for the 2020/2021 Lions Year.

Aromolaran said that refurbishing the hospital’s water fountain spot aligned with the club’s plan to protect and preserve the earth for future generations.

He said that if the environment was not preserved, it would be lost to degradation, considering the challenges of climate change and global warming.

The governor commended the club for the initiative, noting that it had been undertaking several beautification projects around Ikoyi.

Aromolaran advised the club to ensure the hospital water fountain spot project was monitored and maintained regularly to preserve it.

He also appealed to the club to extend its beautification to the hospital’s perimeter fencing and other facilities that required upgrade.

Also, Ms Vera Verissimo, President, Ikoyi Lions Club, said that apart from intervention in various health projects, the environment was one of the cardinal areas of focus of the club.

Verissimo said the refurbishment of the water fountain spot was to improve the hospital’s aesthetics and uplift patients and their relatives’ mood while seeking treatment.

She said that it was part of the club’s efforts to support the state government in maintaining a clean and neat environment.

Commenting, Mr Taiwo Raji, Chairperson, Project Committee, said preservation of the environment was within the five cardinal objectives of the club.

Raji said that the club believed in a clean, healthy and appealing environment.

Omololu said the purpose was to change the public’s perception of public hospital’s facilities, service and staff.

He expressed optimism that the goal would be achieved with the refurbishment and beautification of the hospital water fountain spot.

The medical director commended the club for embarking on the project.

He said that the hospital looked forward to more partnerships with the club.