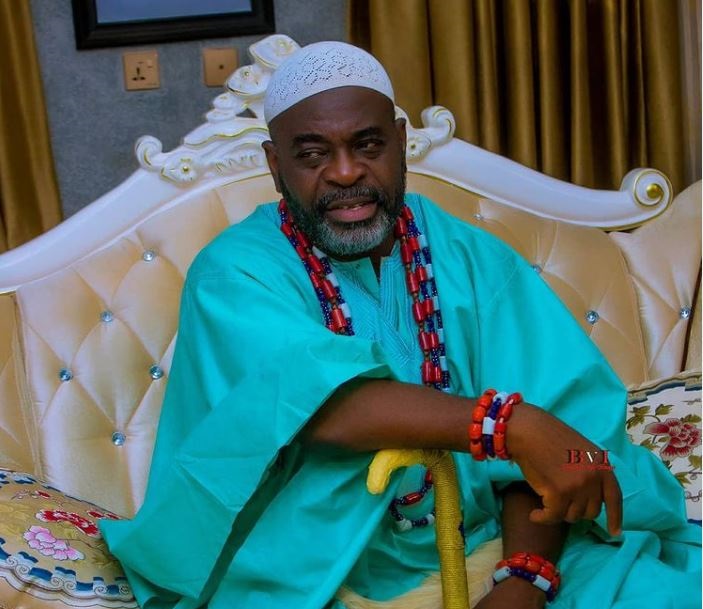 Yoruba movie ace actor, Funsho Adeolu on Monday expressed shock over the suspension placed on both Nkechi Sunday Blessing and Iyabo Ojo by the leadership of the Theater Arts and Motion Pictures Practitioners Association of Nigeria (TAMPAN).

In a post shared on his Instagram page Actor Adeolu said, “My face is covered, not because of covid but in shame on behalf of those who call themselves leaders of local association and do not have the interest of members at heart. God is watching o!”

This came on the heel of the role played by both actresses in the Baba Ijesha rape case.

Both actresses have over time taken to social media to openly condemn the conduct of one of them, Omiyinka Olanrewaju, also known as Baba Ijesha, who was accused of defiling the foster daughter of comedienne, Princess.

Iyabo and Nkechi at several time clashed with some members of the association who kicked against them openly condemning Baba Ijesha.

Speaking on behalf of member Board of Trustee of the association at a press briefing on Sunday, veteran actor, Jide Kosoko said despite the fact that Iyabo Ojo and Nkechi Blessing are not registered members of TAMPAN, the association would not entertain any form of disrespect by both actresses who tried to drag the association in the mud.

Kosoko stressed that the association is aware of the derogatory statements made by Iyabo Ojo against the Association and the industry as a whole, noting that they will not take further insults.

He noted that indeed both actresses are not members of the association but that they can frustrate them out of the industry if they continue to constitute a ‘nuisance’ on social media.