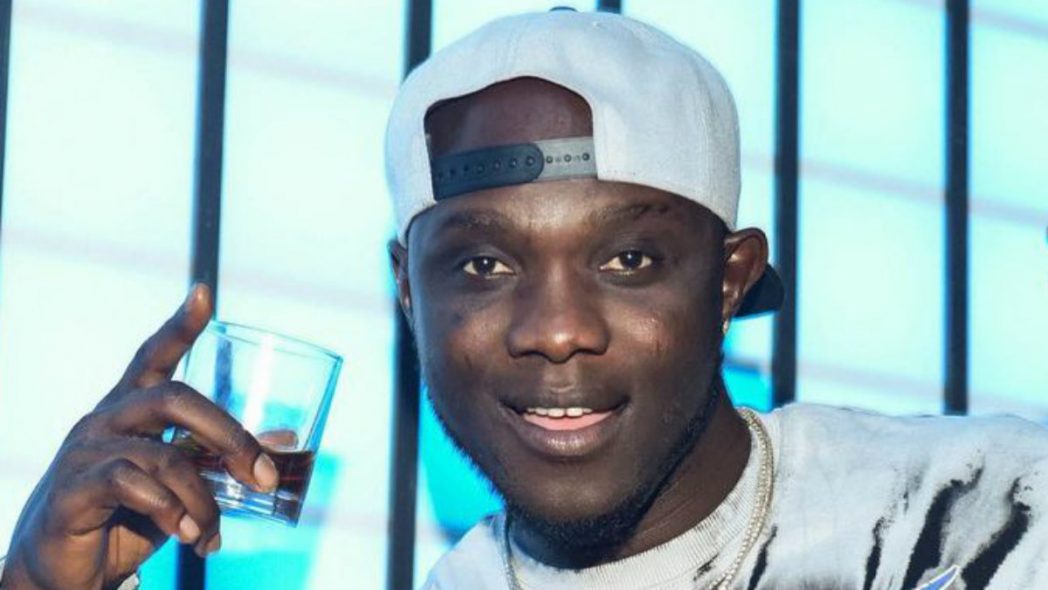 Indigenes of Epe, including the local government chairman, Mr Adedoyin Adesanya, have extolled the virtues of late Uthman Habeeb-Ademola, an aide of popular singer, Davido, who died on Tuesday.

It was reported that the deceased, popularly known as ”Obama DMW”, was the road manager of popular Nigeria artiste David Adeleke, also known as ”Davido”.

Many of the indigenes told our reporter that Epe had lost a vibrant, supportive and committed indigene.

His friends said that he drove himself to the hospital after complaining of breathing problem and reportedly died of heart failure at the Everest Hospital, Lekki, Lagos on Tuesday.

Mr Adedoyin Adesanya, Chairman, Epe Local Government, said that the death of Habeeb-Ademola was a rude shock to him and his administration.

He said that late Habeeb-Ademola was until his death dedicated and committed to finding lasting peace in Epe amongst the youths and he was an advocate of youth empowerment.

“I commiserate with the Uthman family, his business associates, relatives, friends and well wishers on this unfortunate loss which happened on June 29, 2021.

“May God forgive his shortcomings and also give his family, friends and associates the fortitude to bear the loss,” he said.

Mr Olufowobi Habeeb-Ademola, a close ally and also an in-law to the deceased, also expressed rude shock on the sudden death of his friend, Uthman Habeeb-Ademola.

“I am a member of his youth organisation. He was a nice and fantastic man.

“I will miss him dearly, most especially his role in fighting against social vices in Epe Division,” he said.

Olufowobi said that the deceased had played his part in developing the youths of Epe Division, morally, socially and financially.

“It is left to us, we the youths that he left behind to emulate his kind gestures.

“He was an ambassador of peace, a lover of unity and a freedom fighter, who liberated some youths in the ancient community from the shackle of poverty and mental slavery,“ he said.

Miss Peju Akanji, a family friend, said that late Uthman Habeeb-Ademola was one in a million among the youths in Epe community.

She said that the deceased, while alive, fought for freedom, justice, peace and a supporter of the youths and the youngsters.

Akanji added that the deceased was a music lover, who sponsored and promoted budding artistes.

“Late Habeeb-Ademola had his own record label and he had sponsored and promoted several artistes to the world,” she said.

Also, Mr Ayo Salami, a close friend to the deceased, said that the vacuum, Ademola-Uthman left behind was yet to be filled.

Salami, also a youth leader in Epe, said that musician was an incredible young man with a heart of gold.

“He has raised several youths from Epe Division to a better living.

“Late Habeeb-Ademola loved to help, a cheerful giver and a socialite.

“We the entire youths of Epe Division will surely miss him so much” he said.