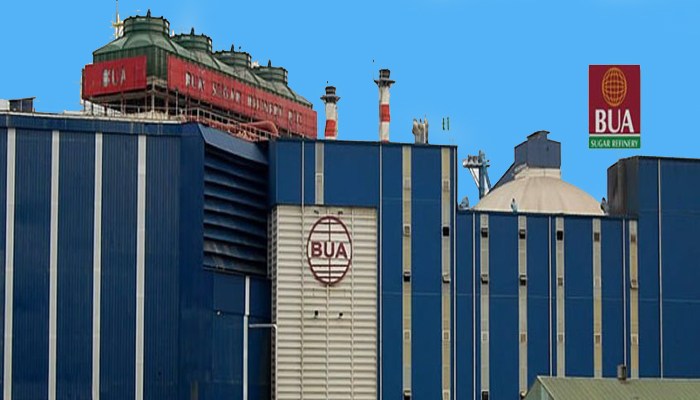 The Chairman, Board of Directors of BUA Cement Plc, Alhaji Abdul-Samad Rabiu disclosed this at the 5th Annual General Meeting of the company in Abuja on Thursday.

“In view of our sustained performance, the board has recommended for your approval a dividend of N2.067 per ordinary share,” he announced.

He said in addition to new lines to the existing ones, BUA board believed it was a strategy to taming insatiable and sustained demand for cement, which had led to exorbitant prices to detriment of builders and potential homeowners.

Rabiu told shareholders that efforts were on for the inauguration of Kalambaina line-three.