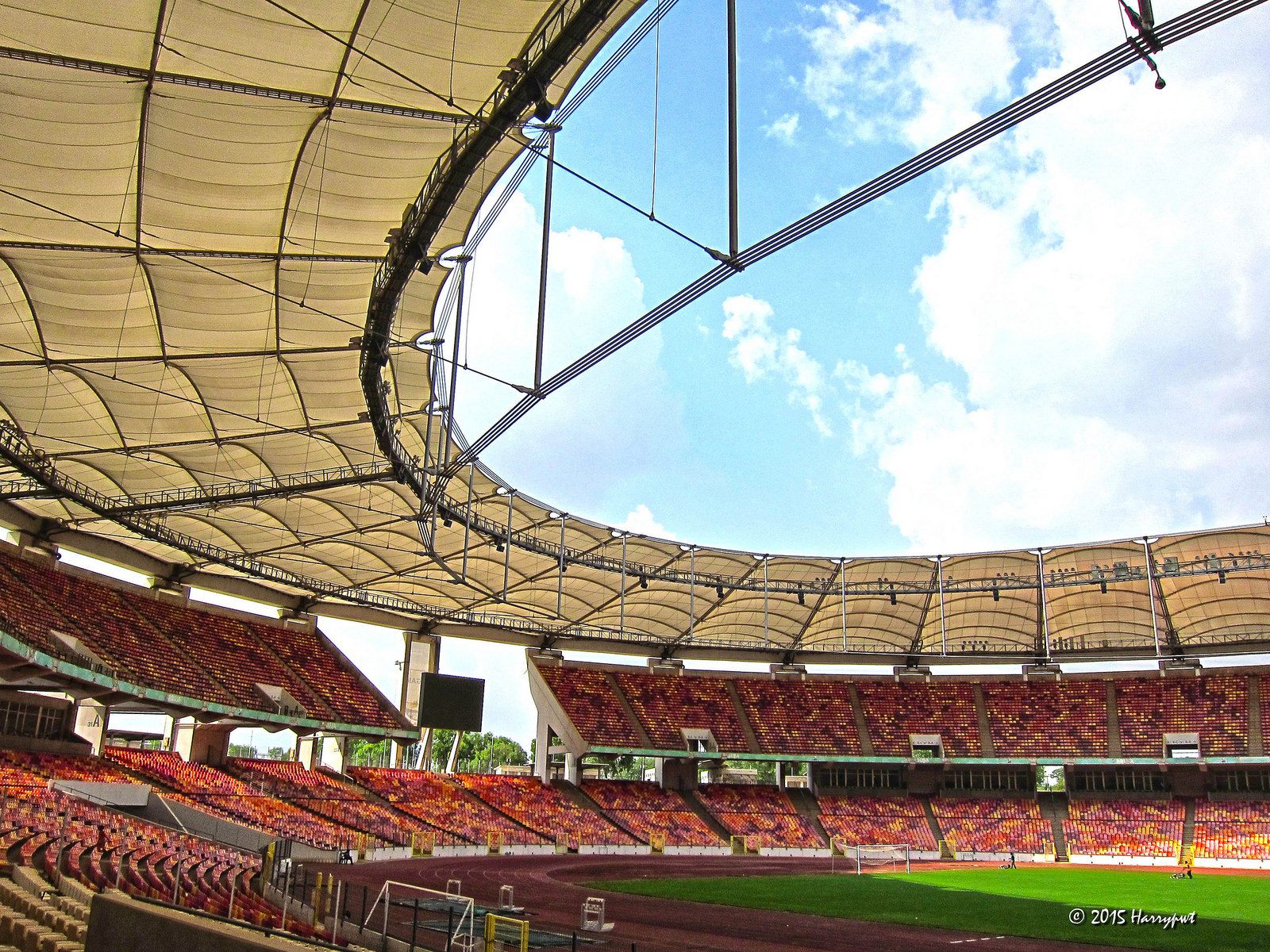 Football stadiums in the Brazilian city of Rio de Janeiro —- including the iconic Maracana stadium —- will reopen to fans at 50 percent capacity in September.

The city’s mayor, Eduardo Paes, while announcing this on Thursday said spectators must however be fully vaccinated and would be obliged to wear masks while observing social distancing rules.

The measure forms part of the city’s COVID-19 flexibilisation plan, which envisions stadiums reopening at full capacity on Oct. 17.

“If the Health Secretary comes to me and says that it is not possible because [infection rates] have increased or a new variant has arrived, we will immediately interrupt any opening process and can impose new restrictive measures,” Paes said.

“Everything indicates at this moment, with regards to hospitalisations and deaths, that we are seeing an improvement. It’s not an ideal time yet though, but the restrictions continue and the opening is gradual.”

Fans have mostly been banned from football stadiums in Rio since March last year when the World Health Organisation (WHO) declared COVID-19 a pandemic.

Exceptions were made for the Copa Libertadores final in January and this month’s Copa America final.

On both occasions, the 78,000-seat Maracana was opened at around 10 percent capacity.

According to official figures, Brazil has had over 19.8 million positive COVID-19 cases and more than 554,000 deaths.

2020 Olympics: Aruna not satisfied with athletes’ welfare in Tokyo