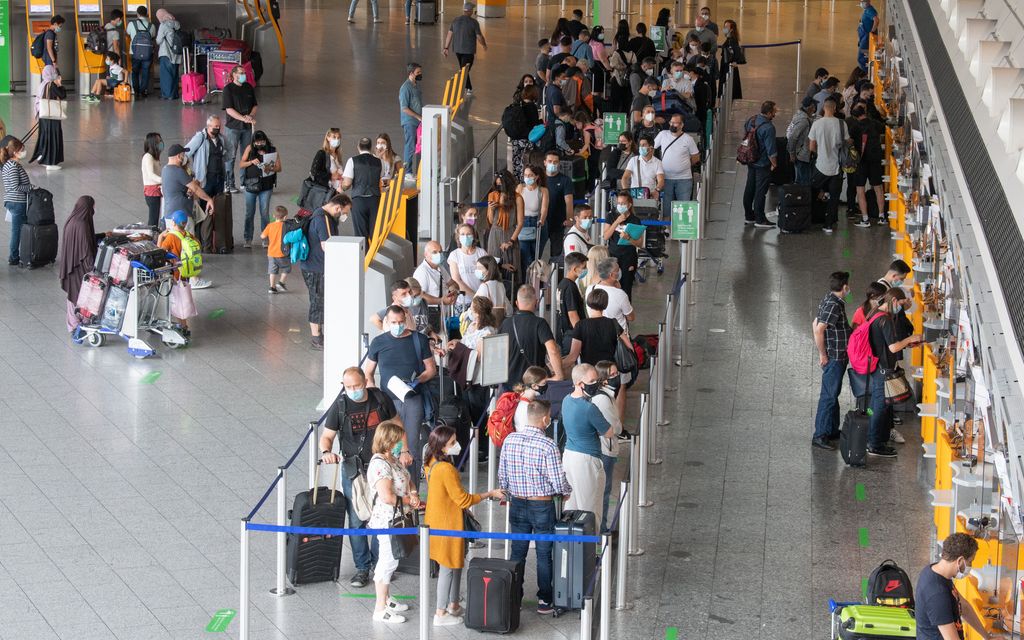 Traffic at Frankfurt Airport, one of Europe’s busiest, continued to emerge from the lows of the coronavirus pandemic, as summer tourist season began in July, but the recovery still had a long way to go.

At just under 2.85 million, the number of passengers hit the highest level since the beginning of the pandemic, airport operator Fraport said on Thursday.

That was more than twice as much as a year earlier, but still 59 per cent less than in July 2019.

For the current year, Fraport boss, Stefan Schulte expected “less than 20 to 25 million” passengers in Frankfurt.

In 2020, the number of passengers dropped to less than 19 million, after the airport had a record year of more than 70 million in 2019.