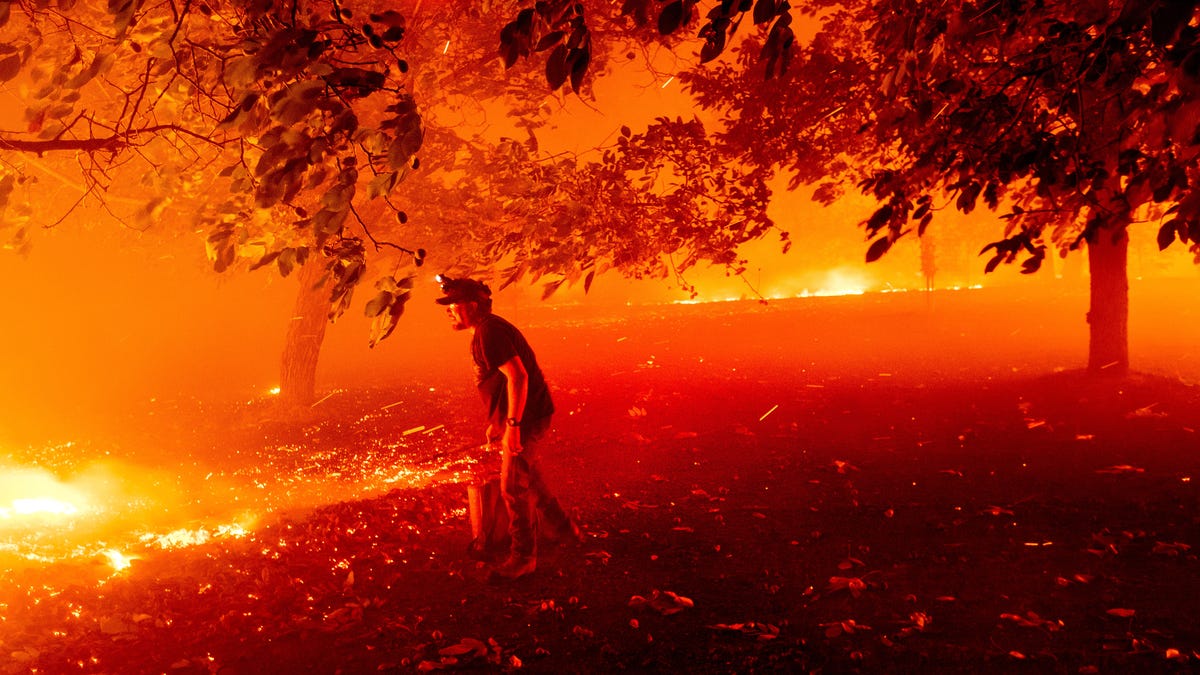 Overnight rainfall significantly helped the fight against the wildfires raging in Greece, officials said on Thursday.

Many fires went out on Euboea, the country’s second-largest island after Crete, and on the southern Peloponnese Peninsula, according to reporters on the ground, while mayors on the peninsula told state radio the situation was much better.

The first drops of rain were welcomed by a concert of car honks, broadcasters Skai reported.

The drought was the main reason for the devastating fires, which destroyed more than 90,000 hectares of forest and agricultural land, and thousands of houses, according to initial estimates. Countless animals died.

The fire brigade, however, warned that the danger was not over yet.

Flames were still burning in the undergrowth and new fires could break out.

In addition, strong winds were blowing all over the country.

The change in the weather also resulted in numerous lightning strikes that caused small fires in the west of Athens and on the Halkidiki Peninsula in the north of the country.

However, these were quickly extinguished or brought under control.

All fire brigade units from more than 20 nations remained on high alert on Thursday morning.