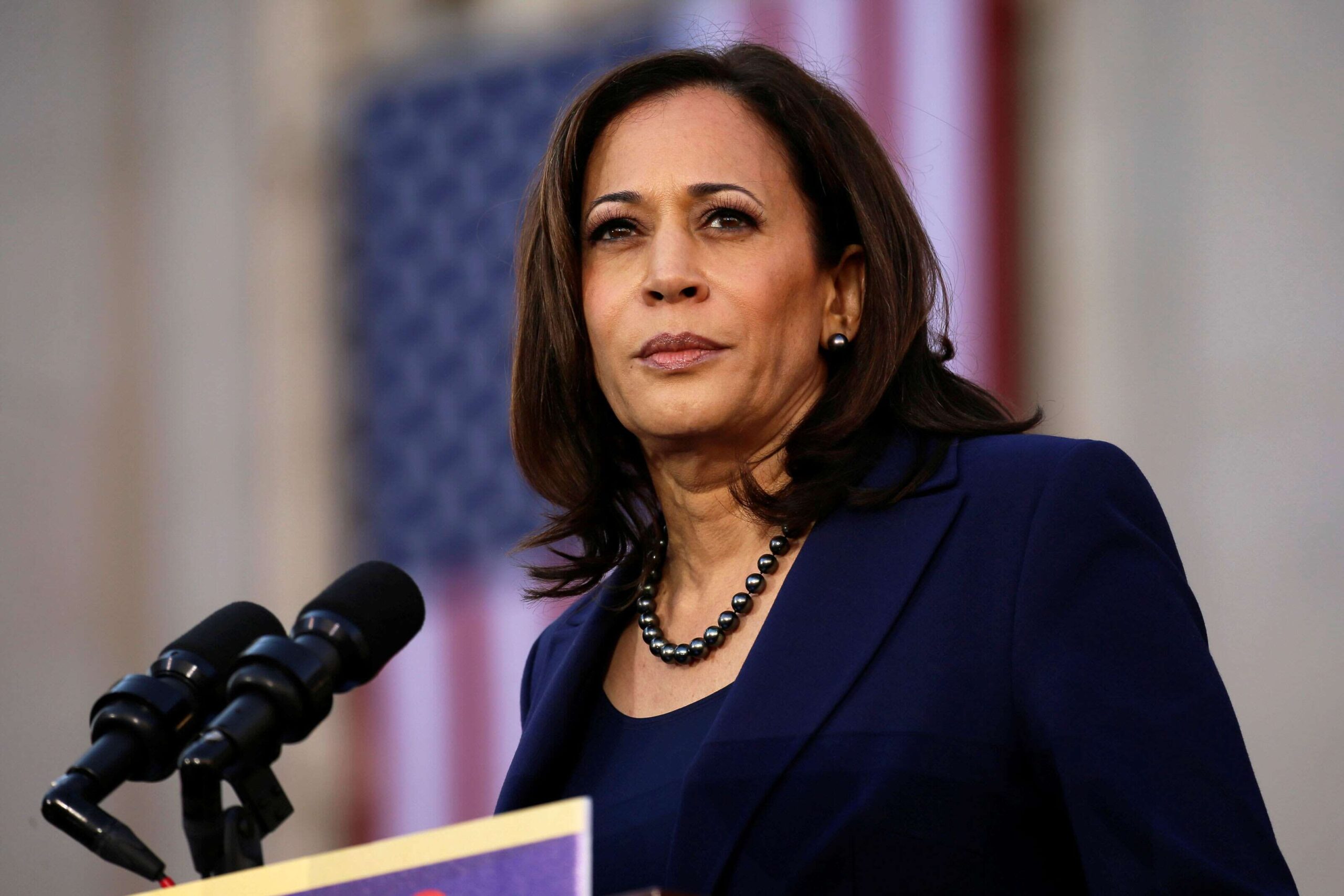 “Beijing’s actions continue to undermine the rules-based order,” she said while speaking in Singapore.

China’s sweeping claim to most of the resource-rich sea overlaps with those of several other nations, including Vietnam and the Philippines, a U.S. ally.

Harris had opened her remarks by saying the U.S. was “laser focused” on evacuations from Kabul’s international airport after the fall of Afghanistan to the Taliban a week ago.

“I am fully aware that the eyes of the world are on Afghanistan,” she said.

She described the U.S. withdrawal from the country as a courageous and right decision.

“We had achieved what we went there to do,” she said, doubling down on U.S. President Joe Biden’s justification for the withdrawal.

In spite of the retreat from Afghanistan, Harris said the U.S. aimed at pursuing a free and open Indo Pacific, based on what she said were her country’s enduring interests in the region.

Harris arrived in Singapore on Sunday on the first leg of a South-East Asia visit that would also take her to Vietnam on Tuesday.

Her Asia itinerary was arranged before the Taliban group gained control of Afghanistan just over a week ago and follows Defence Secretary Lloyd Austin’s recent visits to Singapore, Philippines and Vietnam.

During the visits, Austin had also criticised China’s claim to the South China Sea.