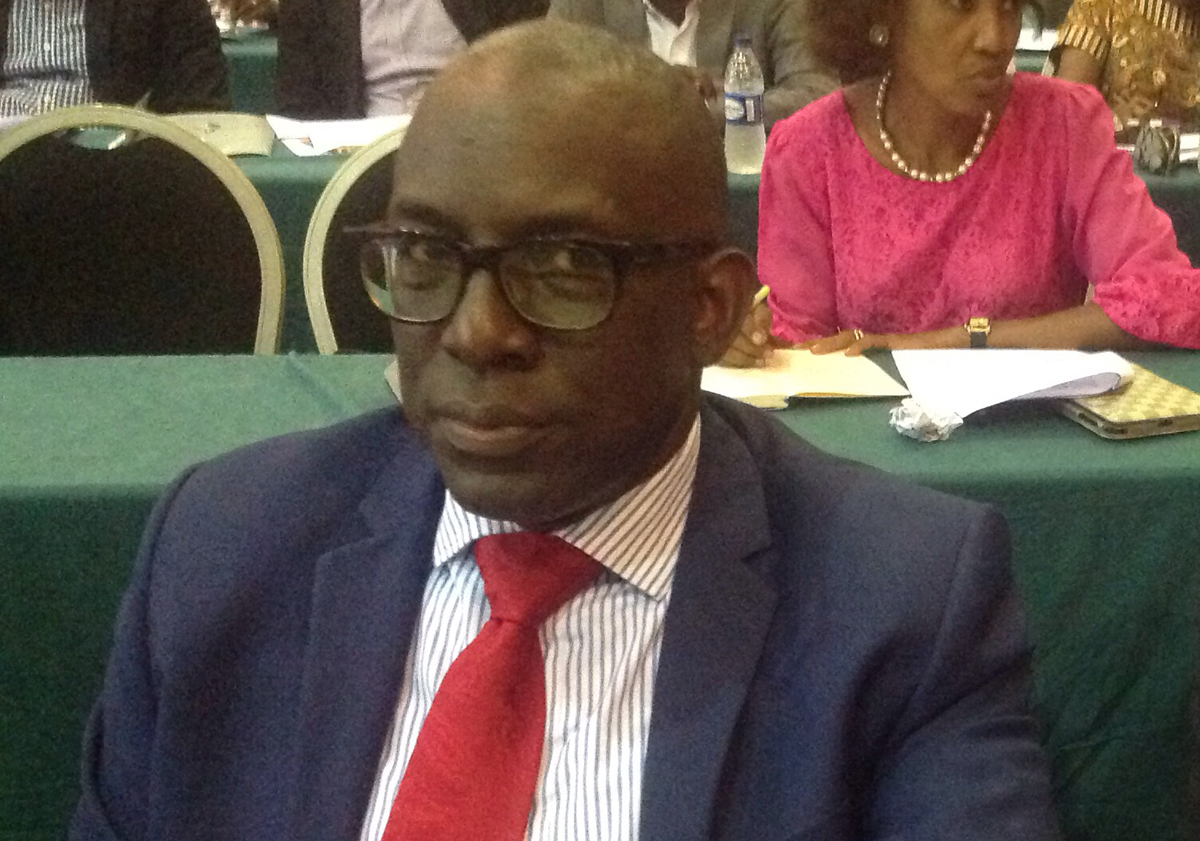 Head, Corporate Communications of PenCom, Mr Peter Aghahowa, made the disclosure in a statement made available to newsmen on Monday in Abuja.

He said that the commission had developed an online application automating the annual pre-retirement verification and enrollment for all its retirees.

Aghahowa said that the application would take effect from Sept. 1.

According to him, those eligible for the exercise are employees of federal government treasury-funded MDAs who retired between January and August.

He said that employees of the federal government treasury- funded MDAs who were due to retire from September and those who missed the enrolment exercise in previous years would also be included.

Aghahowa listed the two options for the enrollment exercise to include: self-assisted through pension desk officers or Pension Fund Administrators (PFAs)-assisted.

He also said that the affected retirees must complete their verification and enrollment with their respective PFAs on or before Oct. 29.