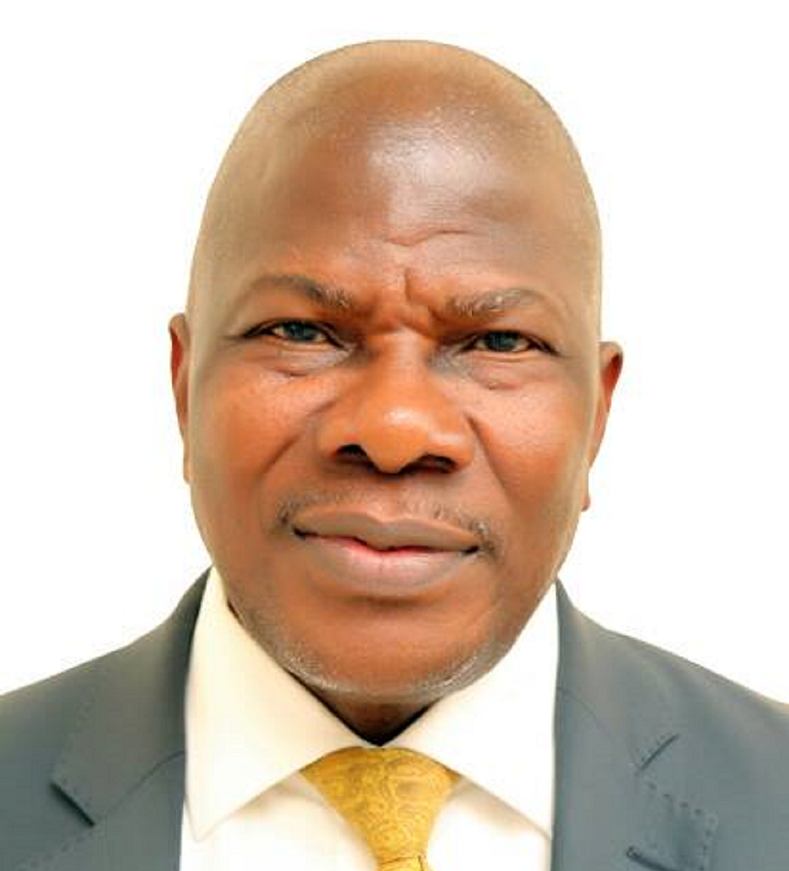 Mr Sunday Thomas, the Chief Executive Officer (CEO), National Insurance Commission (NAICOM), has said that the best of the insurance sector would soon be unveiled, following the recent support it was receiving from the Federal Government.

Thomas stated this in an interview with our reporter on the side lines of the 47th Africa Insurance Organisations (AIO) Conference and Annual General Assembly held in Lagos, under the theme: “Rebuilding Africa’s Economy: An Insurance Perspective”.

He noted that the support of President Muhammadu Buhari and the Minister of Finance, Budget and Planning during the conference, was a pointer to energising NAICOM to regulate the market in a way that would make a difference.

According to him, the sector would soon experience a turnaround, as the regulator would be unfolding policies to drive the objectives of the industry from time to time.

“Government is the driver of the economy by empowering the private sector. Policy formulation that factors in insurance will now have more attention than ever before.

“The president has recognised the insurance industry as a mobiliser of of funds for economy growth and this is a game changer for the sector, ” he said.

The commissioner stated that the insurance sector had been moving at a slow pace in terms of numbers for some time now, but with the recent happenings, it was now time for a jump.

He explained that insurance enables businesses and allows them to grow, it is a labour mobiliser which grows the economy by building confidence in investors.

“As the regulator, we will shift in some policies, because they no longer suit modern trends. I will do all that is within my power to put in place initiatives that will rewrite the history of the industry.

“We will give guidelines and support to drive the development of the market, without abandoning our responsibility as a supervisor and regulator.

“We will also do our best to till the ground for the market to harvest,” he said.

It was reported that over 600 local and foreign delegates from the insurance sector across Africa physically attended the conference, while others participated virtually.