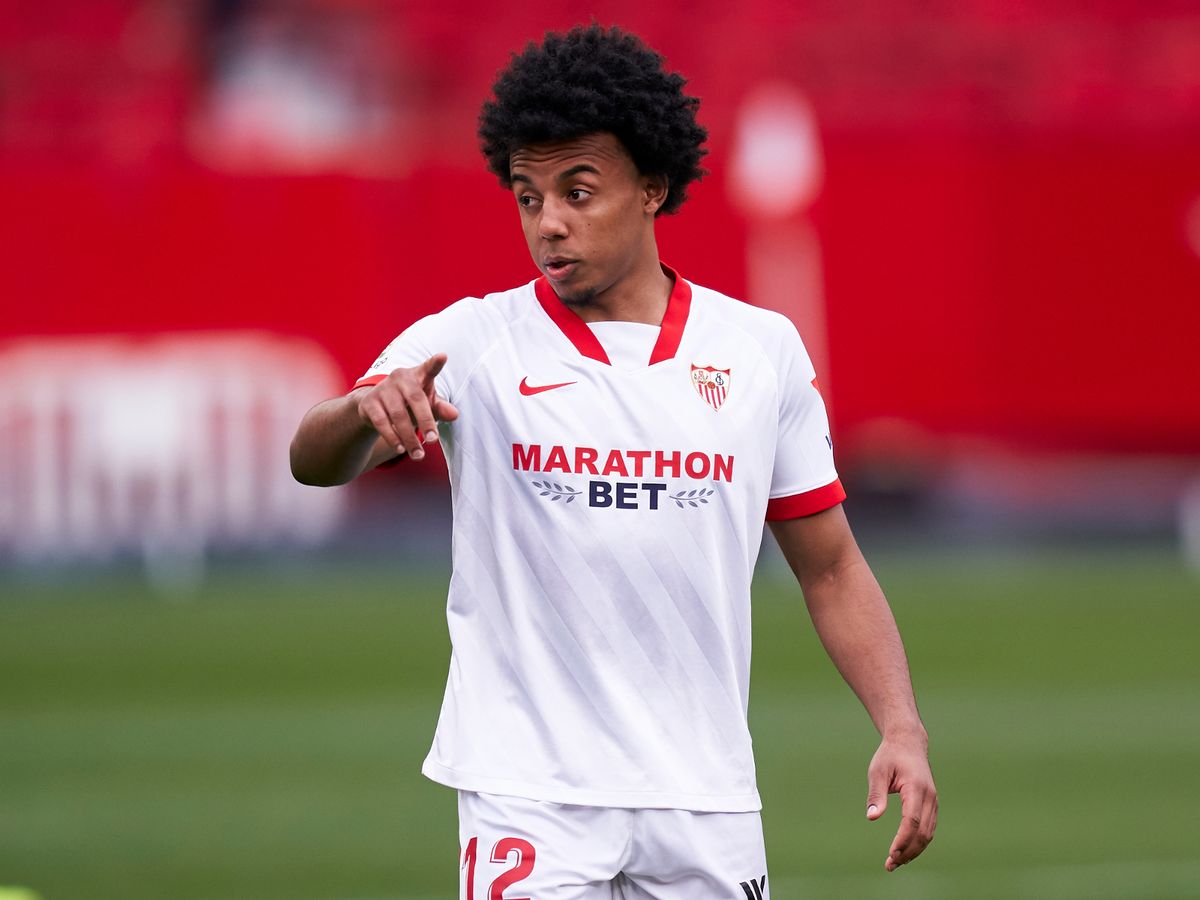 The European champions had been heavily linked with a move for the 22-year-old French international during this close-season transfer window, but the two clubs could not reach an agreement.

“There’s been a lot of talk about moves made for Jules (Kounde), the majority of which were rejected by the player, but if there was one club he liked the look of, it was Chelsea,” Monchi told a news conference on Tuesday.

“The first and only formal offer we got from them was last Wednesday, around five o’clock, but it was an amount that wasn’t to our liking.

“It was also on the premise that Chelsea were able to sell a player too … it wasn’t enough in terms of conditions or quantity.

“I spoke to the player’s agent a while back because as the end of the window draws nearer, the harder it is for a player to leave.

“We gave them until the 20th, but we listened to this offer even though it arrived on the 25th.”

Monchi said they had also tried to reach a compromise deal with Chelsea but the English club did not respond to their proposal.

“We went back to them with a counter-offer that expired last Friday night, and they didn’t reply and haven’t contacted us since,” he added.

“There was a formal offer made by Chelsea and a formal rejection by Sevilla, that’s all there is to it.”

Konta pulls out of US Open due to injury