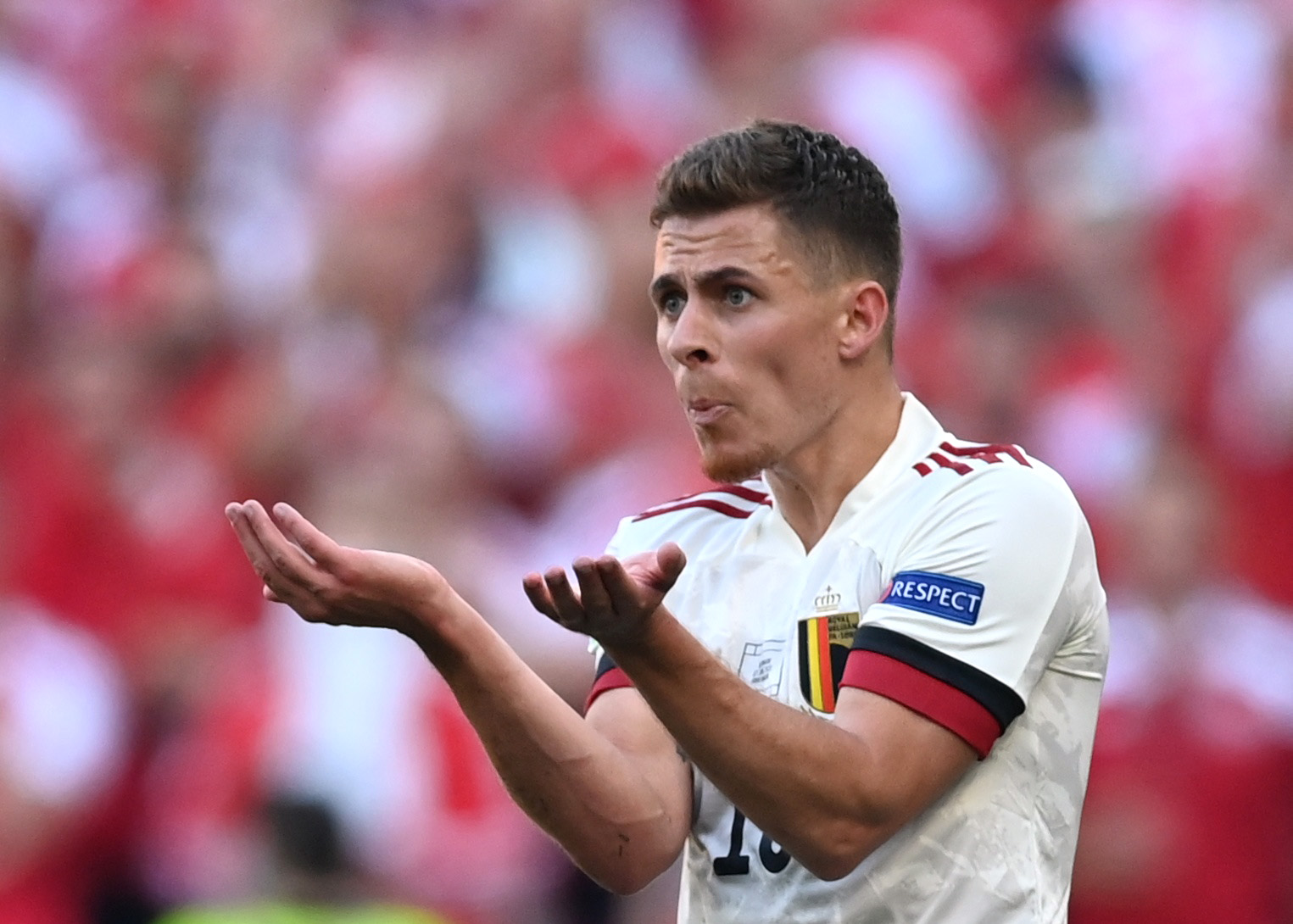 Borussia Dortmund winger, Thorgan Hazard has been ruled out of Belgium’s upcoming internationals, due to injury, the national team said on Tuesday.

The 28-year-old was last week named in manager Roberto Martinez’s squad for World Cup qualifiers against Estonia, the Czech Republic and Belarus from Sept. 2 to 8.

“Hazard is not fit and left the group this morning. He will continue his recovery at his club,” the national team said in a statement on Twitter.

Hazard had scored eight goals in 39 international appearances for Belgium and was part of the team that reached the quarter-finals at Euro 2020.