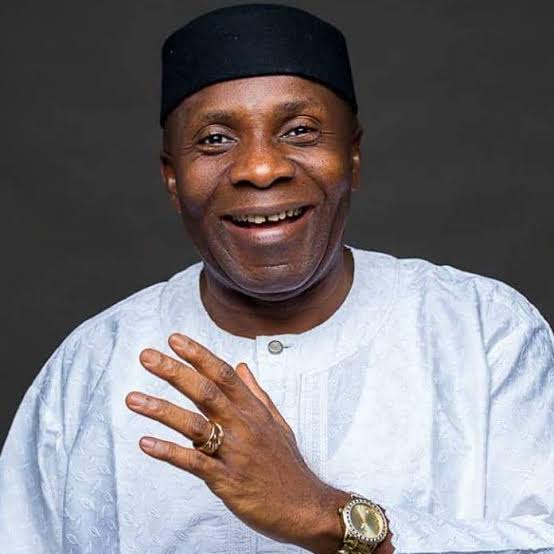 Sen. John Akpanudoedehe, the APC CECPC National Secretary, disclosed this in a statement on Wednesday in Abuja.

Akpanudoedehe said the decision to hold the congresses as scheduled, was part of resolutions reached at the 16th meeting of the APC CECPC held at the party’s national secretariat in Abuja.

He said the CECPC also ratified and adopted the results of the party’s ward congresses held on July 31 at the meeting.

“The CECPC hereby directs that the conduct of nationwide local government congresses proceeds accordingly by Saturday Sept. 4, 2021,” the scribe said.

He said this was as contained in the official timetable and schedule of activities earlier released by the party.

Only PDP NEC can suspend me – Secondus