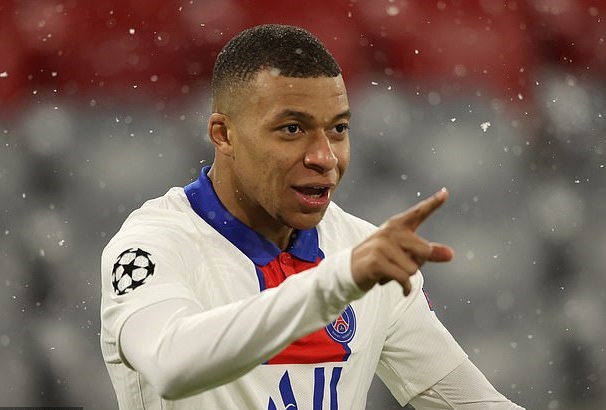 Paris Saint-Germain (PSG) will attempt to get Kylian Mbappe to sign a new contract after fending off interest from Real Madrid, the Parisien newspaper reported on Wednesday.

PSG rejected a Real Madrid bid for the France striker in spite of the 22-year-old entering the final year of his contract.

To stop him leaving for free next July, PSG look set to up their offer to the World Cup winner.

The Parisien said PSG’s first offer to the forward was an extension until 2026 with an annual net salary of 26 million euros (31 million dollars).

A second offer for an extension until 2024 based on a net salary of 45 million euros per year was also turned down by Mbappe.

This is more than Neymar and newcomer Lionel Messi receive.

PSG were busy in the transfer window which closed on Tuesday, also bringing in Portuguese talent Nuno Mendes late on deadline day.

The 19-year-old left-back has been loaned for a season from Sporting Lisbon, with an option to buy.