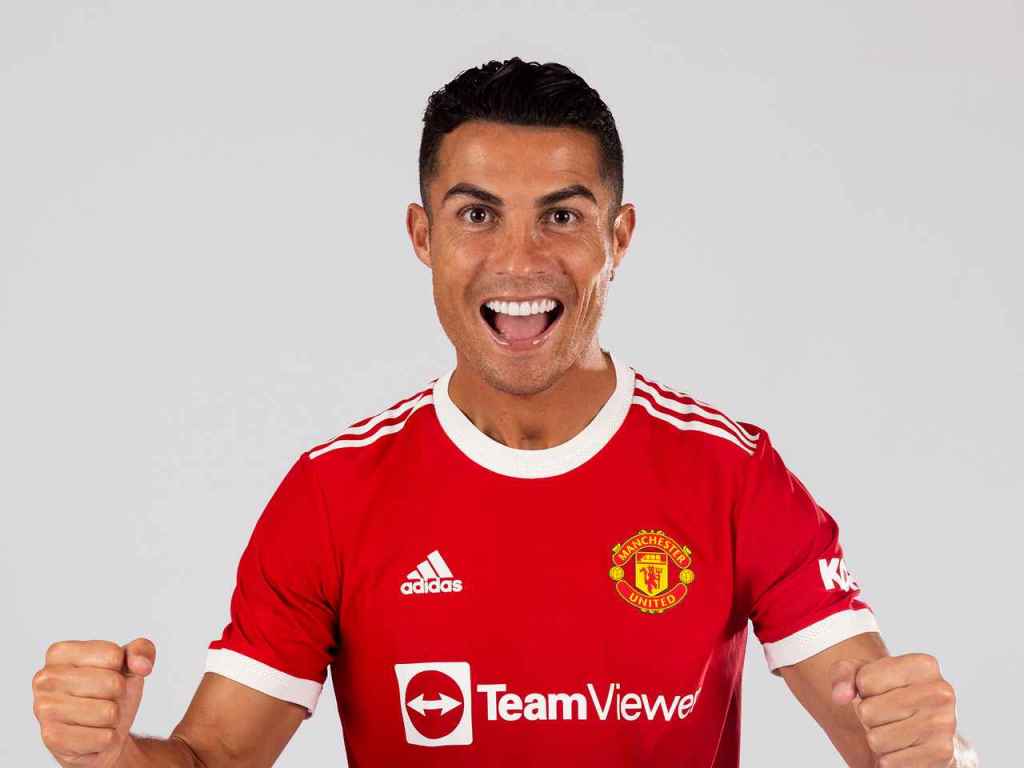 Cristiano Ronaldo has spoken of his desire to “win great things” in his second stint with English Premier League (EPL) side Manchester United Football Club.

The 36-year-old Portugal forward completed a sensational return to Manchester United on transfer deadline day, rejoining the club from Juventus on a two-year deal.

Ronaldo’s first six-season spell with Manchester United saw him help them secure a haul of silverware before moving to Real Madrid in 2009.

In his first interview since returning to Manchester United, Ronaldo told the club’s website on Wednesday: “I have a fantastic history with this amazing club.

“I was there at 18 years old and of course I’m so happy to be back home after 12 years. So I’m really glad and looking forward to start my first game.

“I think it’s the best decision that I have made. It’s right on point in my opinion.

PSG to try a third time to get Mbappe to sign