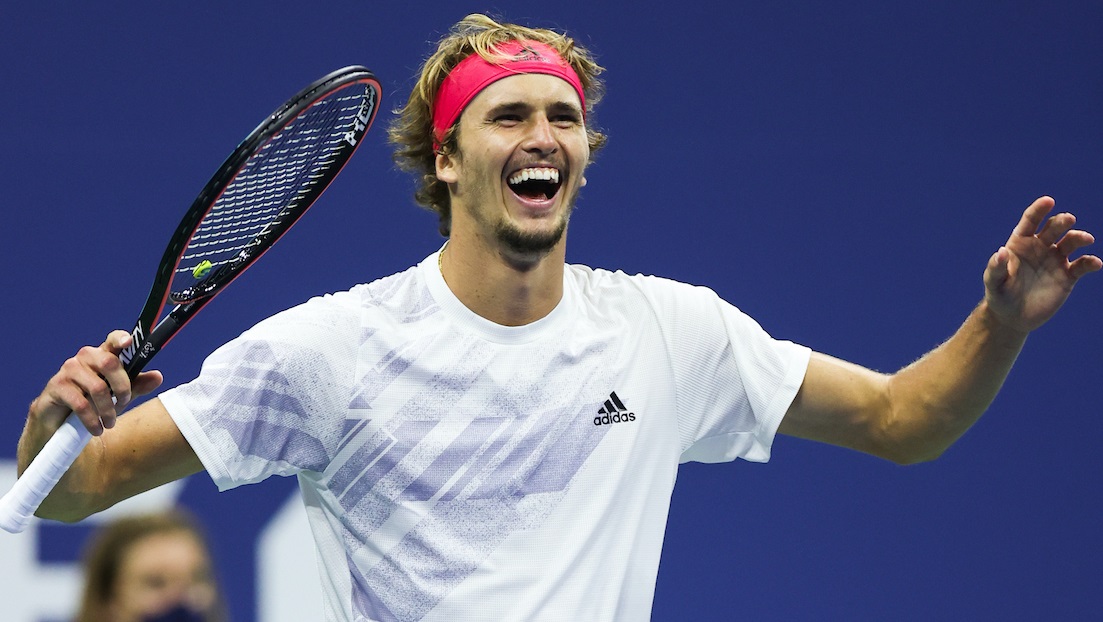 Alexander Zverev has accused Stefanos Tsitsipas of behaving like a junior and disrespecting his opponents by taking such long bathroom breaks during matches.

Andy Murray was furious when Tsitsipas was off court for around eight minutes ahead of the final set in their thrilling first-round match at the US Open on Monday.

Tsitsipas also required a medical timeout for a foot problem during a pulsating contest the world number three won 2-6 7-6 (9-7) 3-6 6-3 6-4 at Flushing Meadows.

Murray said he had lost respect for the 23-year-old, who defended his lengthy spell off court and stated he had played by the rules.

Zverev appeared to accuse Tsitsipas of communicating with his father/coach, Apostolos, when he took a break during their semi-final at the Western and Southern Open in Cincinnati in August.

Tsitsipas responded by denying having ever used his phone during such a situation, describing the accusation as “absolutely ridiculous.”

However, world number four Zverev had Tsitsipas in his sights once again after beating Sam Querrey 6-4 7-5 6-2 in New York.

The German said: “It’s happening every match. It’s not normal. It happened to me in the French Open, to Novak at the finals [of the] French Open.

“I think Hamburg against [Filip] Krajinovic he was complaining, against me in Cincinnati was ridiculous, and now here again. I think players are catching up with that.

“He’s the number three player in the world. I do not believe he needs to do that, because if you’re top three in the world, you’re one of the best in the sport.

“These kind of things happen at junior events, at Futures, at Challengers maybe, but not when you’re top three in the world.

“You’re allowed to do that but it’s like an unwritten rule with players. I have been breaking rackets, I go insane sometimes and all that.

”But one thing I’m very proud of, and I’ll keep for the rest of my career, is I win and I lose by playing tennis on the tennis court.”

Zverev reiterated his grievance with Tsitsipas having taken such a lengthy break during their meeting in Cincinnati.

“He’s gone for 10-plus minutes. His dad is texting on the phone. He comes out and all of a sudden his tactic completely changed. It’s just not me but everybody saw it. The whole game plan changes,” he said.

“I’m like, either it’s a very magical place he goes to or there is communication there. But I also don’t want to disrespect him.

“He is a great player, he is number three in the world for a reason. He’s winning tournaments and playing incredible tennis this year for a reason. So, it’s not only that.

“But I do believe, and Andy said it as well, there is some level of respect that everybody needs to have between players.

“I feel like sometimes — or he might just go to the toilet. We don’t know that, that’s also possible. But it just happens too often, I would say.”