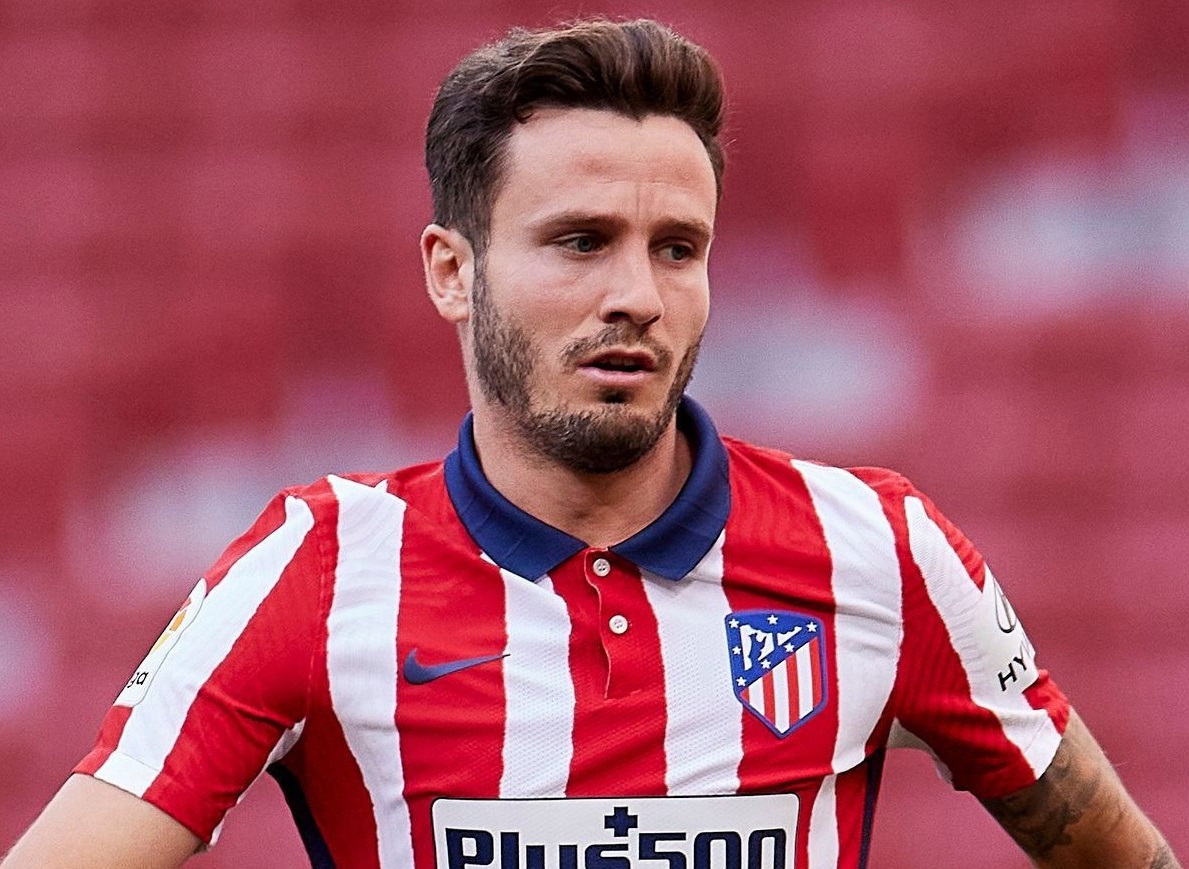 Chelsea have completed the signing of Atletico Madrid midfielder Saul Niguez on loan for the remainder of the season.

The European champions were successful with a late move for Saul on deadline day.

They reportedly have an option to buy for 30 million pounds (41 million dollars), after paying an initial loan fee of five million pounds.

Saul had been linked with Manchester United and Liverpool previously, but will get his first experience of playing in the English Premier League (EPL) for the Blues.

The 26-year-old was part of Atletico Madrid’s title-winning side in LaLiga last season.

But Diego Simeone refused to rule out the prospect of the player leaving after a 2-2 draw with Villarreal on Sunday.

Saul is contracted to the reigning Spanish champions until 2026 but may have played his last game for the club.

“I am very excited to start this new challenge with Chelsea. Blues fans, I am one of you now and I can’t wait to wear the shirt, start training and see all of you. See you soon!” Saul said.

Saul’s arrival comes after Chelsea paid out a club-record fee to bring Romelu Lukaku back to Stamford Bridge from Inter Milan earlier in the same transfer window.

Club director Marina Granovskaia said of the latest recruit: “We welcome Saul to the club and believe he completes our squad as we compete for honours in five different competitions this season.

“He is a proven winner, a player with huge experience and we know he will be very well-suited to the challenges that face us on all fronts in the coming year.”

A box-to-box midfielder, Saul is at his best operating in a central role, though his versatility and work-rate has often seen him deployed out wide by Simeone.

This perhaps explains why he ranked only fourth in the Atletico Madrid squad for attempted tackles in the top tier, with 57.

However, since August 2019, only Real Madrid’s Casemiro (190) had attempted more tackles by a midfielder than Saul (159) in LaLiga.

When compared to Chelsea’s current crop of midfielders, only Jorginho, who takes penalty kicks, has matched or beaten Saul’s scoring record.

Chelsea were also believed to be keen to sign Jules Kounde from LaLiga as well, though a deal for the Sevilla centre-back failed to materialise.

Zverev wins at US Open, then slams Tsitsipas again