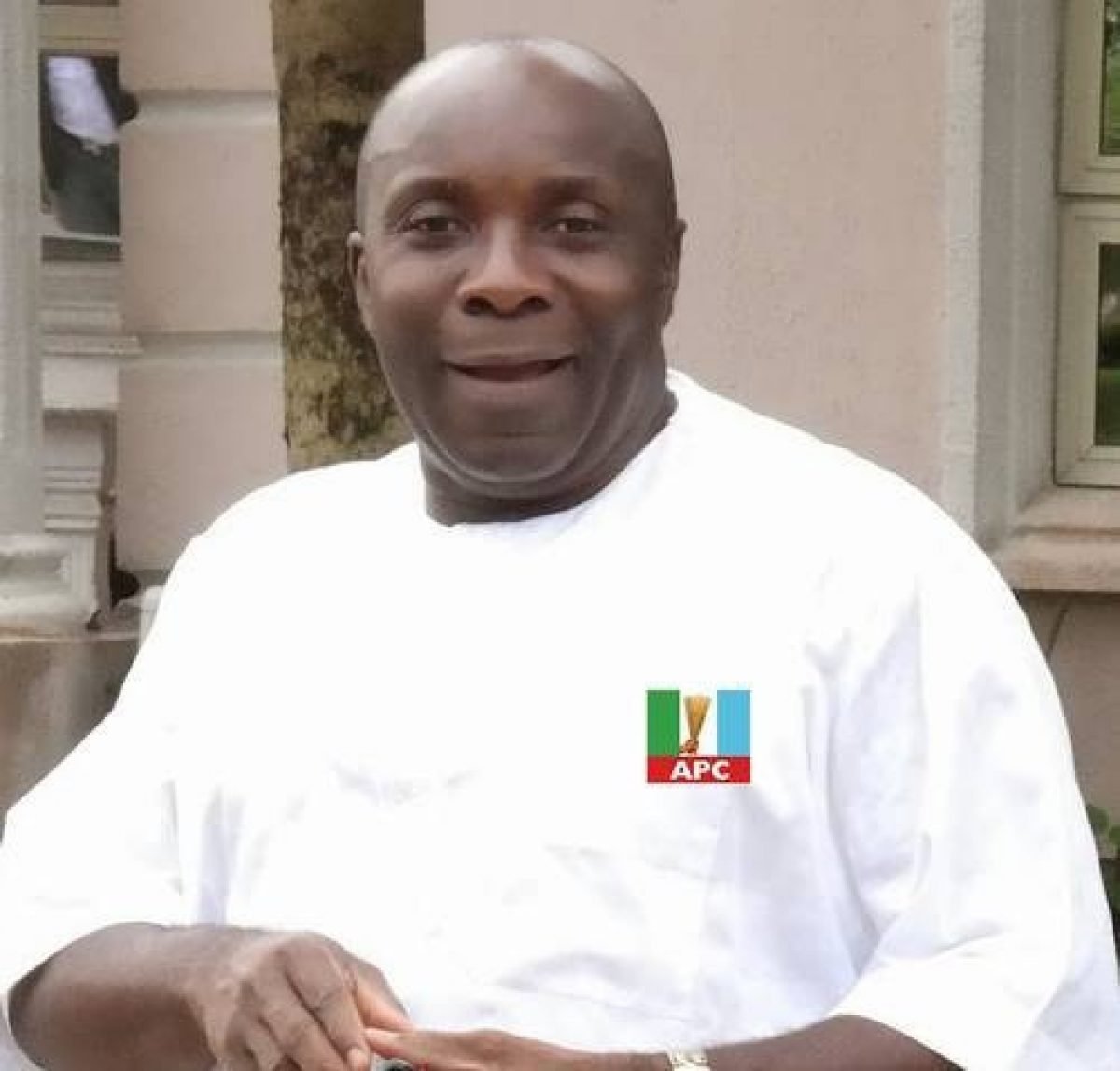 Akpanudoedehe said the decision to expel him from the party, was part of resolutions reached at the 16th meeting of the CECPC held at the party’s National Secretariat, on Wednesday, Sept. 1.

“The CECPC received and deliberated on the report of his infractions and recommendations of the 7-member disciplinary committee.

“The committee was setup by the Adamawa State Working Committee to investigate the offences committed by Alhaji Sulaiman Adamu, against the interest of the party,” he said.

The APC scribe recalled a viral video in which Adamu made unwholesome comments about President Muhammadu Buhari, the leader of the party.

He said Adamu was also found guilty of bringing the image of the party to disrepute, thereby creating doubts over his leadership qualities and loyalty to the party.

Akpanudoedehe called on party members to always demonstrate self discipline and restraint, by desisting from acts and utterances that were inimical to the interest of the party.

Only PDP NEC can suspend me – Secondus