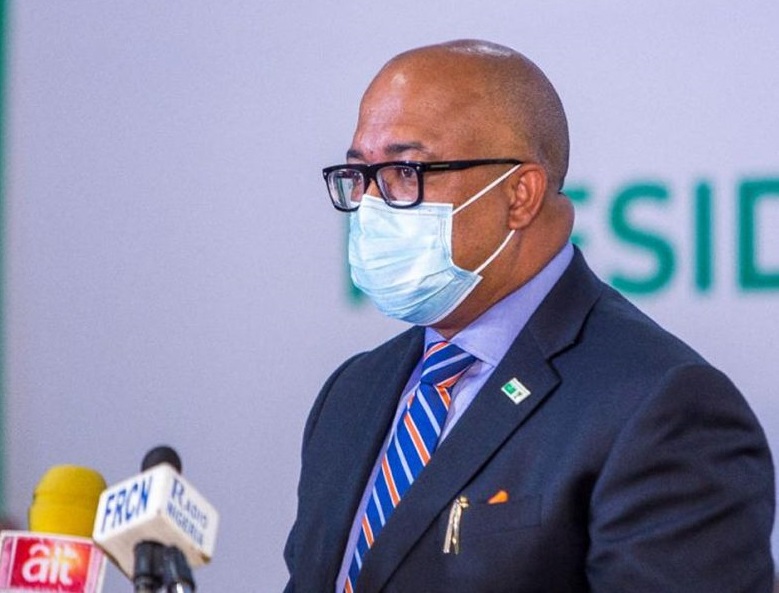 The entire Amaigbo Town Union (ATU) kinsmen of Dr Chikwe Ihekweazu, has congratulated their son on his recent appointment as the Assistant Director General, World Health Organisation (WHO).

Mr Jonathan Madumere, The President General of the union, commended the appointment and described it as deserving of a worthy son.

The commendation is contained in a statement, co-signed by Madumere and Mr Kelechi Ugwumba, the Public Relation Officer of the union, and made available to journalists on Wednesday in Abuja.

Madumere said that the appointment was merited and praised the body for its right choice.

“Appointment of an Umuakaku Umode Amaigbo son, a Medical guru, is indeed writing the name of Amaigbo on the annals of history and we commend our son for his hard work,” he said.

According to him, the appointment did not come to Ihekweazu’s kinsmen as a surprise, given his background and commitment service to humanity which runs in their linage.

Madumere recalled Ihekweazu’s antecedents in providing free medical care for his people at home, prompt service delivery as the serving Director General of the NCDC.

“We wish him well in his career as he advances to an international level and urged him to keep the good work going,” he said.

He called on other younger students and professionals in various fields of life to emulate Ihekweazu’s footprint of studious life and willingness to serve humanity.