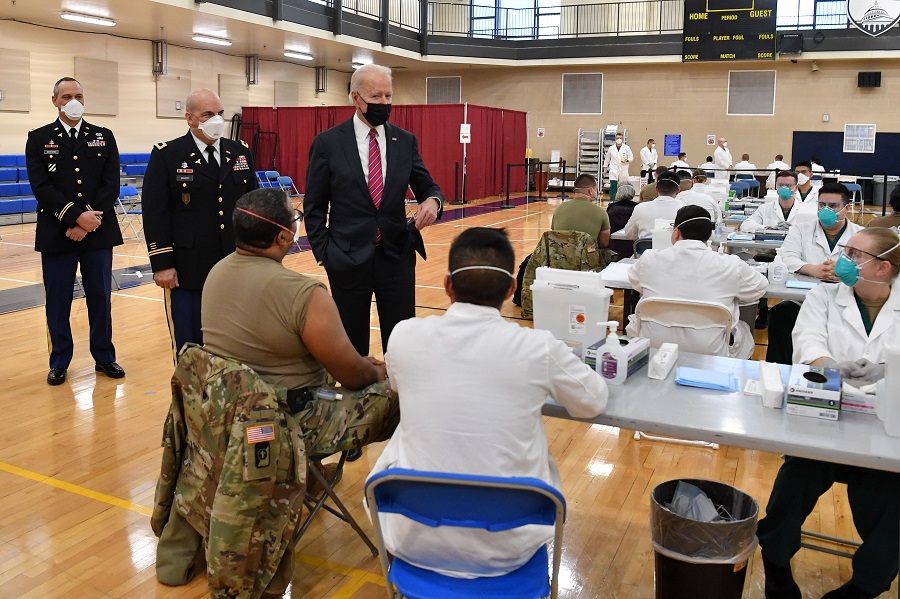 One of the reasons Biden gave for deciding to withdraw U.S. troops from Afghanistan was that he did not want to send further generations of Americans to war there.

Biden has a special relationship with soldiers and the military. His son Beau, who died of a brain tumor in 2015, was an officer in Iraq in 2008/2009.

Biden announced the withdrawal of U.S. troops from Afghanistan in April.

He noted that he was the first president in 40 years who knew what it meant to have a child serving in the military in a war zone.