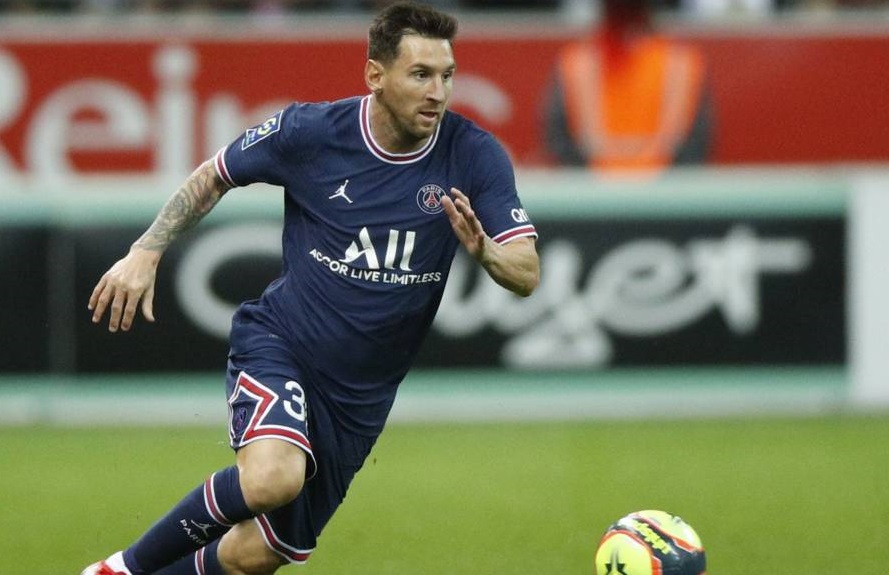 Lionel Messi is set to make his debut in the UEFA Champions League with Paris Saint-Germain (PSG) after being included in the squad to face Club Brugge on Wednesday.

The Argentina superstar made a shock move to PSG on a free transfer in August after FC Barcelona could not meet La Liga’s financial requirements to offer him a new contract.

Messi has played only 24 minutes of football for PSG, coming on as a substitute in the 4-0 rout of Reims before the international break.

It remains to be seen if Messi will start against Club Brugge but he is in the travelling party for the trip to Belgium.

Messi is one of the most decorated players in UEFA Champions League history, having won the competition four times with Barca.

It he does play, it will represent a landmark 150th appearance for Messi in Europe’s premier competition, and first not playing for Los Cules.

He has scored an incredible 120 UEFA Champions League goals, a tally surpassed only by the 135 of Manchester United star and long-time rival Cristiano Ronaldo.

However, centre-back Sergio Ramos must continue his wait to make his debut for PSG.

Ramos, who was signed on a free transfer from Real Madrid FC, remains absent with a left thigh injury.

He is also a four-time winner of the UEFA Champions League, lifting the trophy three years in succession between 2016 and 2018.