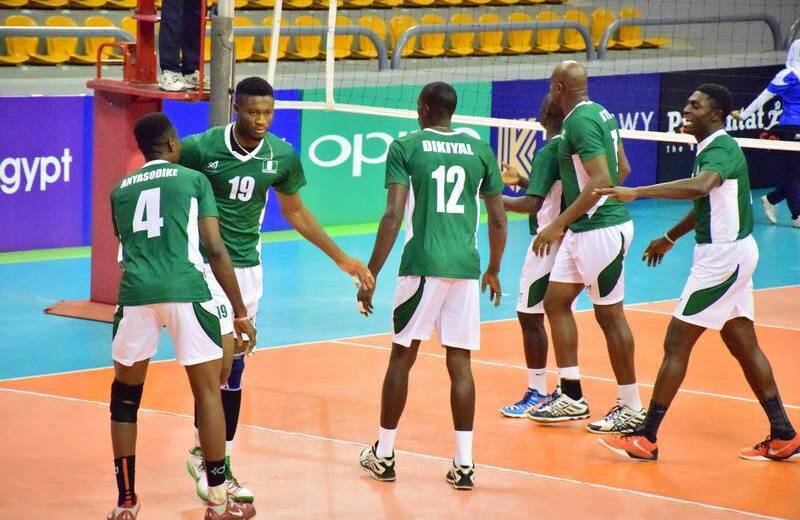 The election was held at the Moshood Abiola National Stadium, Abuja.

Melandi told newsmen after he was declared the winner that the immediate past president of NVBF, Musa Nimrod, “is the life wire of volleyball in Nigeria“.

“I work closely with Nimrod in the last administration, I see him as the life wire of volleyball.

“At present, he does not have any replacement; he has single handedly finance a lot of competitions, both nationally and internationally,” he said.

Melandi said the major challenge confronting the federation was lack of funds.

“Our biggest challenge is funds, we need sponsorships. I will stand by the board to help in the search for sponsorships,“ he said.

Reacting to the outcome of the election, he said he was happy that he won for the second time, noting, however, that it was a narrow win.

“The result was expected because during the last administration we raised the level of volleyball.

“I’m going to put a framework in place where our league will be highly professional, clubs would be playing 14 matches per season.

“This will make our coaches, players, referees and administrator to be busy throughout the year.

It was reported that Melandi won the election by one vote.

He secured 32 votes, while his opponent Usman Abdallah had 31 votes.