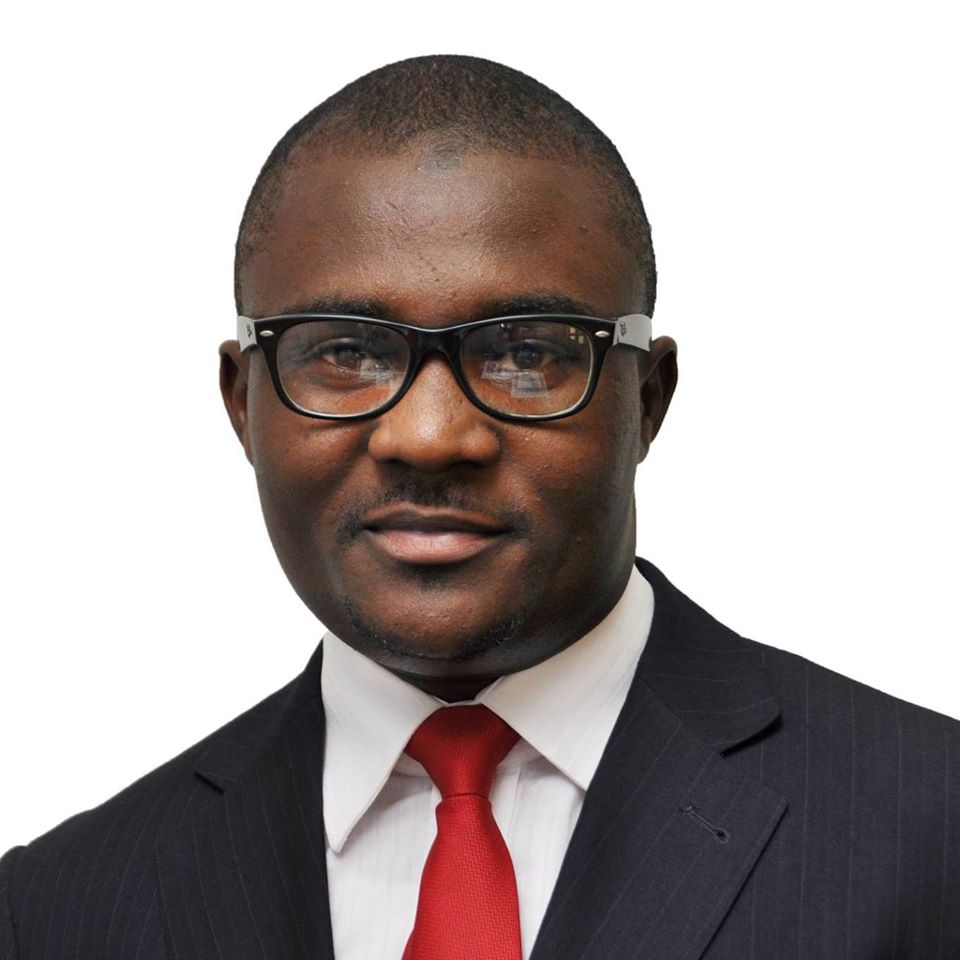 Dr Rabiu Olowo, Commissioner for Finance in Lagos State, on Tuesday demanded for a 1 per cent of revenue accruing to federation account over its “Special Economic Status” recognition.

Olowo made the call as the 2-day South West Zonal Public Hearing on the Review of Revenue Allocation Formula by Revenue Mobilisation Allocation and Fiscal Commission (RMAFC), which entered the second day on Tuesday at Victoria Island, Lagos.

It was reported that participants from the six states from South West attended the event.

The commissioner said that the federal allocation to the state should be a reflection of what the needs of the state were; adding that the recognition of Lagos State’s “Special Economic Status” muted 45 years ago was long overdue.

“Allow me to restate that Lagos State Government through LSSTF has spent over N4 billion on Nigeria Police (including Marine Police and Navy) in one year (Published Audited Accounts of LSSTF).

“Over 200billion in providing educational and Healthcare Services to the populace in one year and over 200billion on infrastructures (including Railway and Waterways Transport systems).

“Lagos State is breaking new grounds to make life easy for all Nigerians.

“As we continue to increase expenditure on welfare of our growing population, the federal allocation to Lagos State on the basis of hospital bed spaces, school enrolments etc continue to reduce every year,” he said.

Olowo added “This contravenes, the spirit of true federalism and the vision of our founding fathers.

“Indeed, the Federal Government had once promised a special status to Lagos State in a nationwide broadcast of Feb. 3, 1976. Today we are in dire need of this entitlement.

“And we, the people of Lagos are demanding for 1 per cent of revenue accruing federation account as allocation in respect of “Special Economic Status” to the state.

“Once again, we all have collective responsibility to ensure that the true yearnings of our people are reflected in the new Revenue Allocation Formula so that posterity will judge us well when the long-term consequences are manifesting,” he said.

Olowo argued that all the stakeholders at the public hearing had lent the same stance for the need to review the revenue allocation formula that had been operational since 31 years ago to reflect present circumstances.

“Yesterday, virtually all stakeholders held a common ground that the existing Revenue Allocation Formula that was inherited from the Military in 1992 is not in tandem with both social and economy reality.

“As we continue this historic process, let us bear in mind that the impact of today’s decision will live with us for many years to come.

“In every democratic environment, it is imperative to consciously and periodically review the mechanism of Resource Allocation to ensure Fair, Just and Equitable distribution of ‘Commonwealth’ among the tiers of Government.

“Unfortunately, this had not been executed for more than 29years,” he lamented.
Olowo added.

“Hence, all hands must be on deck to ensure that ‘life-enhancing’ indices are given priority over highly subjective criteria.

“More so, there is collective responsibility to ensure that the new Revenue Allocation Formula mirror the realities on ground.

“Today, every State Governments and the Local Governments are contributing substantially to General welfare including the internal security at a level far beyond what is envisaged in the 1999 Constitution.

“For instance, all Lagos State Government MDAs as well as major Facilities across several sectors are off-the national electricity grid and are currently being served by Lagos State Independent Power, which provides a very consistent electricity supply,” he said.

Similarly, the Chief Judge of Lagos State, Justice Kazeem Alogba, expressed full support for the review of the revenue allocation.

Alogba who was represented by Mr Adenike Shonubi, the Deputy Chief Registrar, Legal Unit, Lagos, proposed that the state governments should be given 45 per cent, 30 per cent for Federal Government while the local government be given 25 per cent.

The chief judge said that the justification for the proposed review was that the states had greater responsibilities to perform in terms of items under the concurrent and residual lists (Second Schedule Part 11 of the 1999 Constitution amended).

“Also, state governments are also responsible for the formation and execution of policies as well as provision of infrastructure which impact the socio-economic development of the populace in the state.

“The state and local governments are also closer to the populace and are more aware of their needs.

“Therefore, there is a need for a greater funding to carry out all these functions,” he said.

In his recommendation, Alogba said that each state should be permitted a greater percentage of Value Added Tax (VAT) derivable from its area.

He said that “We are also recommending a percentage of 75 per cent to each state while 25 per cent should go to the federal government.”