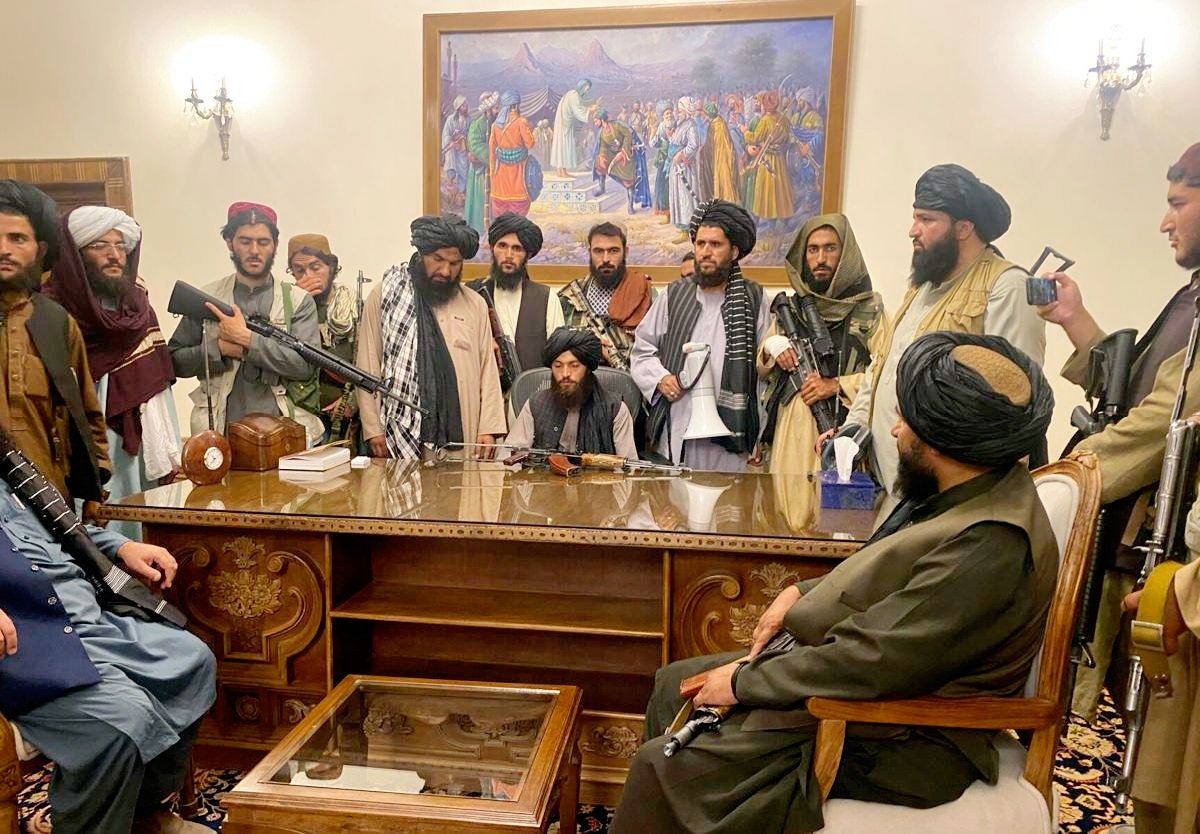 The Ministry of Foreign Affairs of the caretaker government in Afghansitan said on Monday that talks with the United States would continue if necessary.

Over the weekend, a Taliban delegation led by Amir Khan Muttaqi, acting foreign minister of the caretaker government, met with a U.S. interagency delegation in Doha, Qatar.

“The Two-day dialogue between the delegations of the Islamic Emirate of Afghanistan (IEA) and the United States of America went well.

Political issues were discussed in detail during the meeting and full implementation of the Doha agreement was considered by the Islamic Emirate as the best way for resolving problems,” the ministry said in a statement.

The U.S. representatives, according to the statement, said that the U.S. will give humanitarian assistance to Afghans and will provide facilities for other humanitarian organisations to deliver aid.

“Humanitarian assistance should not be linked with political issues,” the statement noted.

The IEA has welcomed U.S. assistance and it would cooperate with charitable groups in delivering humanitarian assistance, and would facilitate principled movement of foreign nationals, the statement said.

“Detailed discussions were held during the meeting about all relevant issues. And efforts should be exerted to restore diplomatic relations to a better state,” it said.

“The meeting in which talks were candid was considered a good opportunity of understanding” and it was agreed that such meetings will continue to be held in the future if necessary.

The meeting marked the first in-person gathering between the United States and the Taliban since the U.S. withdrawal from Afghanistan at the end of August.

IMF board decision hangs over MD as annual meetings begin