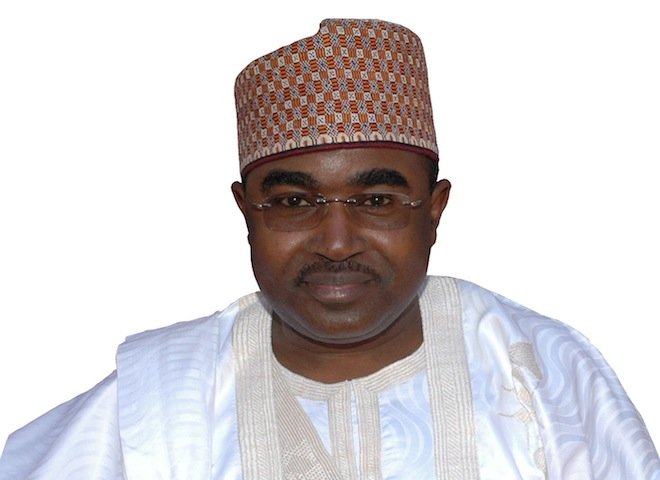 The National Drug Law Enforcement Agency (NDLEA) seized not less than two million kilogrammes of cocaine, heroin, other hard drugs and substances in the past nine months of 2021.

Chairman/Chief Executive Officer of NDLEA, Brig.-Gen. Buba Marwa (rtd), told our correspondent in New York that there was no longer “hiding place for drug traffickers” in Nigeria.

It was reported that the NDLEA chief was in New York to address the Human Rights, Humanitarian Affairs and Social Committee of the UN General Assembly.

Marwa said Nigeria had achieved a lot in the war against drug abuse as NDLEA had moved towards the seizure of assets of persons involved and prosecuting them within the limit of human rights.

He said every kilogramme seized was one kilogramme less on the streets, pointing out that drug abuse in Nigeria had been one of the most worrisome problems in recent times.

“As you know, the prevalence in Nigeria is three times the global average.”

“Not only has this destroyed our youths, it is affecting families, communities, and the society,” he said.

According to him, drug abuse is the key factor that propels crime in Nigeria and the administration of President Muhammad Buhari is tackling the problem.

“President has just signed the National Drug Control Master Plan 2021-2025. It was collaborative efforts between UN Office on Drug and Crime (UNODC) funded by the EU.”

“Also, War Against Drug Abuse (WADA) was inaugurated on June 26, 2021 and through it NDLEA has been implementing the President’s mandate to fight drug abuse and trafficking in the country.”

“We have been very active and offensive-oriented in launching actions across the length and breadth of the country to seize all the pieces of substances whether in home, highways, forests, business premises, factories, everywhere.”

“Through the launch of WADA, we are settling structure in every single community in the country to help the WADA committee from the community level to the national level,” he added.

Marwa said he chaired the Inter-Ministerial Committee of WADA comprising of 36 Ministries, Departments and Agencies while stakeholders had been stepping up advocacy towards the consumers.

He said NDLEA had been partnering with relevant agencies in its fight against drug abuse, urging parents to rise up to the challenge of sensitising their children against the danger of drug abuse.

“The school system should pay attention and take advantage of the curriculum to teach against the use of drugs; communities are also encouraged. We are also involving the traditional institutions, religious institutions.”

“We are engaging the media in advocacy and through our commands, we do counselling; we have counselled over a thousand users.”

“We encourage those who need help to come forward to be counselled and be treated as the case may be.”

Marwa said the agency had been working closely with the Ministry of Health, National Agency for Food and Drug Administration and Control and with some foreign partners.

“NDLEA is an intelligent organisaton, we work based on intelligence to get at those criminals into trafficking substances.”

“We are in the process of ratcheting our activities against cannabis because cannabis users form the bulk, about 70 per cent of those who use drugs in the country.”

“We have in Nigeria alone 10.6.million users of cannabis users, which is by itself the population of some African countries, if you should look at that” he said.

Our correspondent reports that Marwa had earlier told the Human Rights, Humanitarian Affairs and Social Committee of the UN General Assembly that NDLEA had arrested no fewer than 8,634 suspected drug traffickers from January to August 2021.

He also informed the committee that NDLEA also made seizures of more than 100 billion naira in drugs and cash over the eight-month period.

“Against the backdrop of the strong linkage between illicit drug consumption and insecurity, it is worthy of note that Nigeria made its first seizure of 74.119 kg of Captagon brand of amphetamine.”

“The Captagon is presumably destined for use, to fuel insurgency and other violent crimes and criminalities, which Nigeria is currently grappling with,” he said.