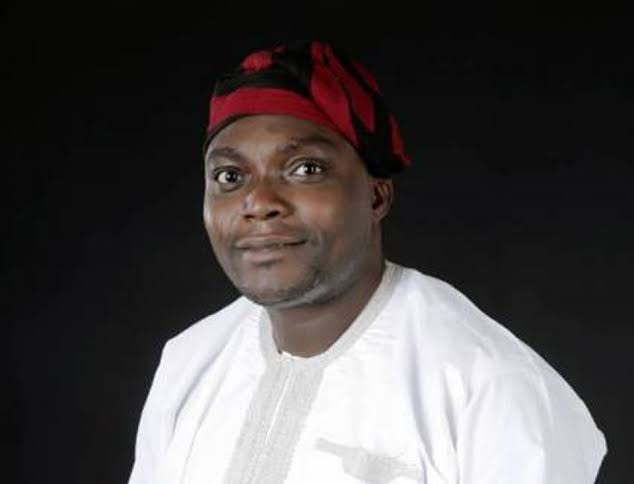 Mr Okpokwu Ogenyi, Convener, Unity Rally Against Blackmail, has cautioned those who have resorted to using blackmail to oppose the Federal Government to desist from such act henceforth.

He made the call on Wednesday in Abuja at a rally organised to speak against the blackmailing of the Federal Government, its agencies and personnel by opposition groups.

He said it was becoming a “norm“ among opposition political parties.

Ogenyi called on security agencies to arrest anyone used as a blackmailing tool against President Muhammadu Buhari and his appointees.

He said his group was willing to assist the police in this regards.

He noted that it was now common among those he described as “dubious Nigerians and opposition groups“ to resort to blackmail after their campaign of poor performance was outweighed by the developmental strides of the Buhari’s administration“.

According to Ogenyi, the idea is to smear the president’s image and discredit his people-oriented governance.

“We know full well that the enemies of the nation are on their toes to ensure that every performing agency under this administration is blackmailed.”

“While we encourage whistle blowing to expose corrupt individuals and sanitise the country of pervasive corruption, we also caution those who have resorted to blackmail as a means of opposing the government to stop,” he said.

He alleged that there was a sponsored campaign against the Central Bank of Nigeria (CBN) with a view to making Nigerians believe that the Buhari administration had failed.

This, Ogenyi said, did not work as the economy was being improved upon on a daily basis, noting that Nigeria has the highest foreign reserves since 1999.

He said the Nigeria Port Authority (NPA) was also being blackmailed with fake and planted stories on the social media, all in a bid to drag the image of the president in the mud.

“As patriotic Nigerians, we condemn the constant attacks and blackmail being orchestrated against the administration of our father and leader, President Buhari.”

“We see this as an affront against Nigerians, hence we shall no longer keep quiet while unscrupulous elements are trying to distract the workaholic appointees of government who have abandoned personal interest for national development” he said.

Ogenyi, however, stressed that no matter the extent of blackmail, Nigerians were fully with Buhari and would give him their mandate again if the constitution permitted it.

He said that those who claimed they made Buhari President in 2015 left him before the 2019 general elections, yet Nigerians overwhelmingly voted him in 2019.

This, he said, was because of his developmental strides and people-friendly policies, including the NPower, Conditional Cash Transfer, Anchor Borrower, School Feeding Programme, infrastructural development and war against terrorism corruption.