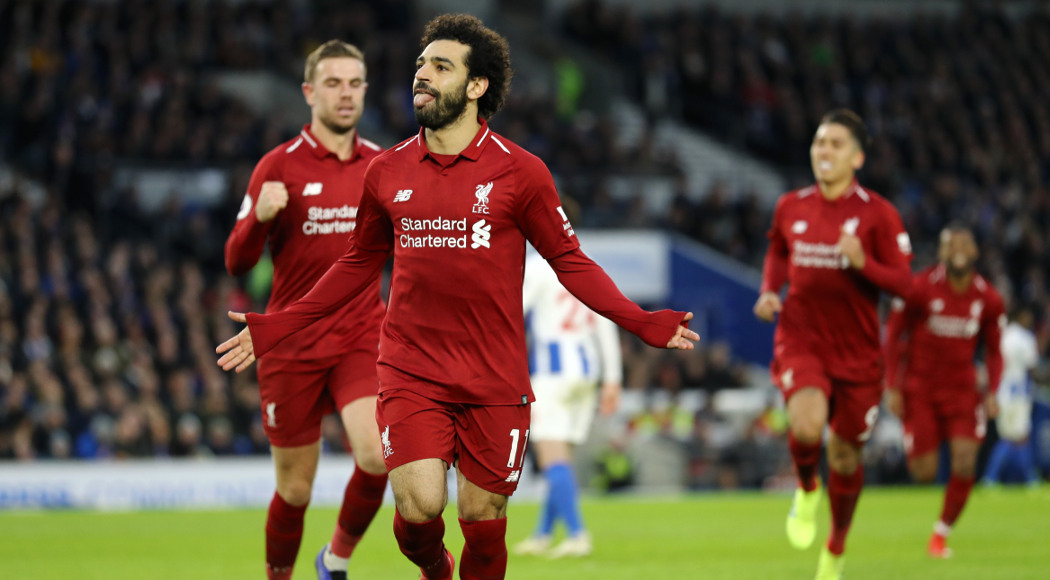 Antoine Griezmann scored twice but was sent off for Atletico Madrid as they fell to a 3-2 Champions League Group B defeat to Liverpool.

Liverpool’s in-form attacker Mohamed Salah netted a double, including the winner from the penalty spot.

Salah opened the scoring with a deflected effort in the eighth minute and Naby Keita added a second with a thunderous volley five minutes later, but Liverpool’s defence imploded and Atletico came roaring back.

Griezmann steered home a Koke shot in the 20th minute to reduce the deficit and 14 minutes later he put his side level.

But he was sent off seven minutes into the second half for a careless and dangerous high boot that caught Roberto Firmino in the head.

Salah put Liverpool back in front with a 78th-minute penalty and Atletico had a similar award overturned.

This was after a VAR review, leaving the Reds to see out the game and stay top in Group B on nine points, five ahead of second-placed Atletico