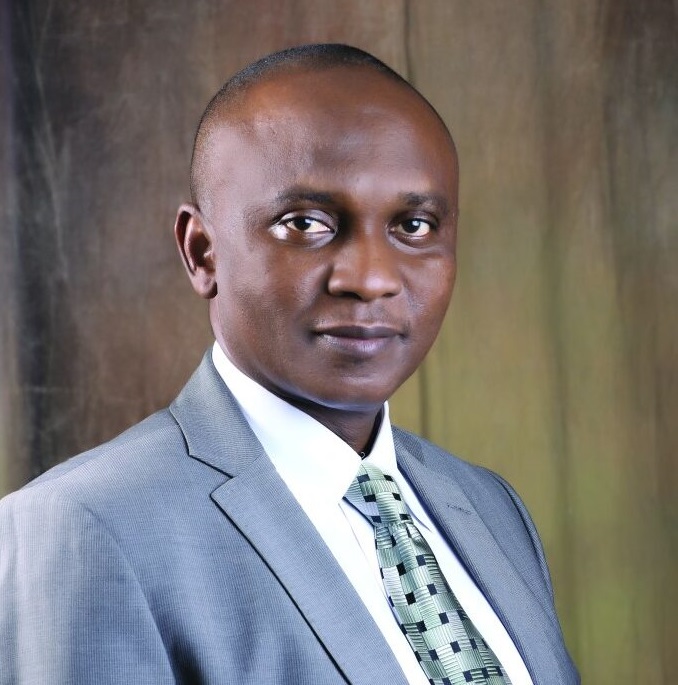 The Registrar-General, Corporate Affairs Commission (CAC), Alhaji Garba Abubakar, has said the use of common seal by companies is no longer mandatory.

He enumerated a series of reform initiatives embarked upon by the commission, pursuant to CAMA, 2020.

Abubakar said that notable features of the new law included the dispensation of the appointment of company secretary by private companies in pursuant of Section 330 of the new law.

According to him, while electronic signature has been introduced by the new law, one man is allowed to register a private company, adding that incorporated trustees amalgamation with similar objectives is now possible under Section 849.

The Registrar-General also said that the minimum share capital for private companies was increased to N100,000 and two million for public liability companies.

He said it was upgraded to two million respectively under Section 27 sub-section 2 of the act.

He said the provisions of Sections 705 and 707 which introduced the registration of accredited insolvency practitioner, liquidator, receiver

or receiver-manager stated that such professionals could only practice upon obtaining due accreditation from the CAC.

Abubakar said key reforms contained in the new law also stated that there was now prohibition of the combination of the office of the chairman and chief executive officer in one and the same person for public companies.

He said the commission, in collaboration with its software provider, was making strenuous efforts to fine-tune its processes in line with global best practices.

Abubakar reiterated its resolve to continue to initiate and implement enduring institutional reforms tailored not only for the demands of ease of doing business, but to establish a registry that would rank as one of the best 10 in the world.

He said the commission had resolved to ensure complete digitisation of its operations to further provide efficient and effective services in 2022.

Speaking in the same vein, representatives of the Nigerian Bar Association (NBA), Mr Folarinwa Aluko, Mr Tony Idoko and Mr Clement Owowo, applauded the CAC for the engagement and stressed the need for more frequent engagements.

They restated their commitment to partnering with the commission and described as world class, the ability of a customer to register and download CAC registration certificate anywhere in the world.

The stakeholders, however, implored the commission to review its post incorporation processes, as well as enhance its customer engagement mechanism to become real time.

Other speakers, who similarly applauded the commission’s reform initiatives and charged it to sustain the tempo, included the representative of the Chairman of the Institute of Chartered Secretaries & Administrators of Nigeria (ICSAN).

Our correspondent reports that in addition to the Abuja Forum, the commission has held Customers’/Stakeholders forum in Kano, Port Harcourt, Lagos (Ikeja and Ikoyi) and Enugu where it has Nodal offices.