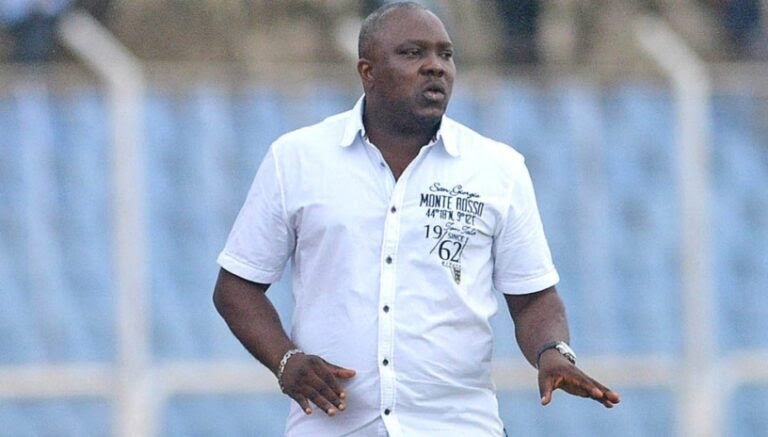 The Director of Coaching Education of the Football Coaches Association of African Nations (FCAAN), Henry Abiodun, has resigned his appointment.

This is contained in his letter of resignation, dated Dec. 10. and obtained by our correspondent on Sunday in Akure.

Abiodun said he resigned because he felt like moving on and trying other things and that there was no problem between him and FCAAN.

According to the letter, the resignation takes effect from two weeks from the date on the letter.

“This letter is to inform you of my desire to resign from my position as the Director of Coaching Education of the Football Coaches Association of Africa Nations, effective two weeks from today.”

“I appreciate greatly the opportunity that was given to me by FCAAN and the progress we have made in football education in Nigeria, but now, I feel it is the right time to move on to other things.”

“I will be glad to work with the FCAAN management to help achieve a smooth transition. Thank you once again,” Abiodun stated in the letter.

The former Sunshine Stars official, while confirming the letter said he had earlier sent a message FCAAN leaders that he was proud of the achievements of the brand and had exceeded his expectations which made him happy.

“Thanks for all the support and cooperation that helped make my job effective during my three-year tenure as the FCAAN Director of Coaching Education. Keep up the good work,” he said.

Meanwhile, FCAAN Founder and President, Dr Terry Eguaoje, who accepted the resignation letter in his message to Abiodun, thanked him for giving three years of his service to the association.

“Please join me to thank Coach Henry Abiodun for his leadership and service to FCAAN over the years.”

“Under his leadership, we made lots of progress, we still have room to grow. And we must continue to grow to help Nigerian coaches get the education that they needed. This applies to all coaches in Africa,” he said.

Eguaoje said Abiodun would be helping the association as they look for a replacement.

Our correspondent reports that Abiodun’s last assignment as FCAAN director was the training of more than 100 grassroots coaches on Dec. 4 in Akure.