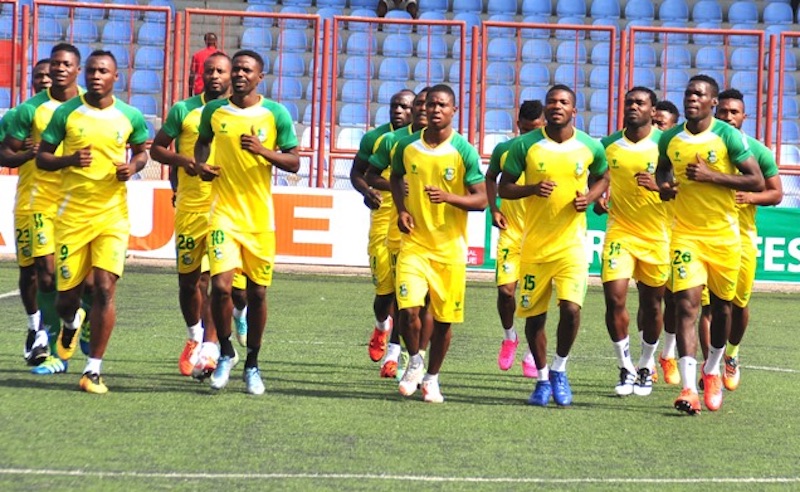 Our correspondent reports that the tournament, which held at the renovated Moshood Abiola National Stadium, Abuja, saw Kano Pillars holding Akwa United to a 1-1 draw on the final day to emerge winners.

Ezekiel Bassey opened scoring for Akwa United in the 23rd minute and the Uyo-based club side held on to the lead for a very long time as they looked poised to win the match.

However, that was not to be as Kokoette Udoh got the equaliser for Pillars in the 86th minute to share the spoils at the end of a pulsating encounter.

“We are very happy to have emerged winners of this tournament which is also very good for the team in terms of our preparation for the new league season proper.”

“The tournament has indeed afforded us the opportunity of seeing all strengths as well as our weaknesses.”

“So we will go back and correct all our mistakes ahead of our first game.”

“Incidentally, we play against the same opposition we faced today (Akwa United) and winning them has given us a psychological edge ahead of the match day encounter,” Coach Ibrahim Musa of Kano Pillars said.

Sunshine Stars finished second with six points after falling 1-3 to Kano Pillars, before recording two consecutive wins including a 2-1 win against Akwa United and a 1-0 victory over Lobi Stars on the final day.

Akwa United settled for the third spot with four points after recording 1-0 win against Lobi Stars, a 1-2 defeat to Sunshine Stars and a 1-1 draw against Kano Pillars.

Lobi Stars finished at the bottom of the log with no points following their three straight defeats at the end of the tournament.

The tournament which began on Friday came to an end on Sunday.